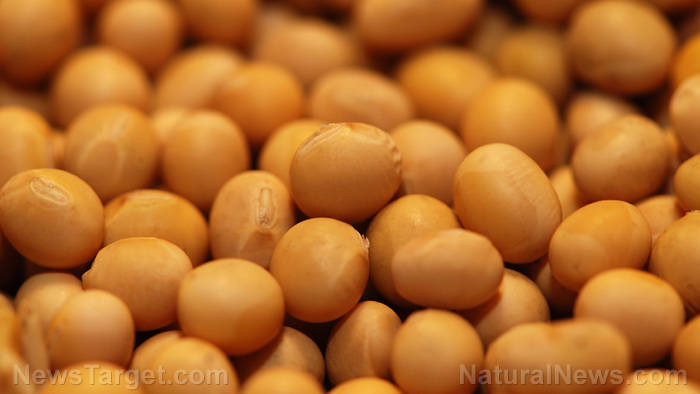 Daidzein is a beneficial bioflavonoid compound that belongs to a group of isoflavones. An article posted on the Phytochemicals website noted that isoflavones such as daidzein are also called phytoestrogens due to their estrogen activity. Soybeans, red clover, and kudzu are primary sources of daidzein. 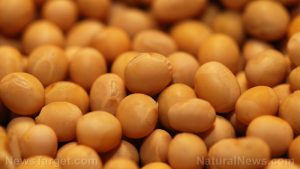 Daidzein is valued for its cardiovascular benefits. In fact, a 2006 study revealed that increasing daidzein levels may help reduce blood cholesterol levels and improve heart health.

As part of the study, the researchers pooled data from the Women’s Ischemia Syndrome Evaluation study with a total cohort population of nearly 500 women. More than a third of the gathered population were postmenopausal. The health experts found that higher daidzein levels were associated with marked reductions in the participants’ triglyceride levels and significant increases in good cholesterol levels. The results also showed that patients with the highest daidzein levels had 17 percent lower triglyceride rates and five percent higher good cholesterol levels than those who had the lowest deidzein levels.

“Our findings of the beneficial association between deidzein and lipoproteins…support the idea that deidzein may operate, in part at least, via an oestrogen receptor mechanism…These results require replication in future prospective, randomised trials using a dietary source of daidzein in women with low oestrogen levels, as well as correlative dietarry studies to link them to dietary habits, including supplement use,” the researchers wrote in The Journal of Clinical Endocrinoloy and Metabolism.

Aside from its cardiovascular benefits, daidzein is also greatly associated with marked improvements in women’s reproductive health. The beneficial compound is touted to relieve symptoms of menopause such as hot flashes and dry skin. According to an entry featured in the Herb Wisdom website, isoflavones such as daidzein may serve as a substitute to the female hormone estrogen when it starts to deplete during the onset of menopause.

The beneficial compound is touted for its potential in cancer management as well. A previous study has shown that daidzein is just as effective as genistein, another type of isoflavone, in protecting the cells against oxidative damage. According to experts, consuming isoflavones such as daidzein reduces the risk of developing prostate cancer. The nutrient is also known to stave off mammary carcinogenesis.

The essential nutrient may also greatly benefit people with compromised bone density. Past studies have long established that daidzein stimulates the production of osteoblasts – important cells that produce bone mass. This means that the powerful compound may also help prevent the onset of osteoporosis.

Daidzein may also be potentially beneficial to liver health as it is found to reduce alcohol dependence. An animal study carried out by researchers at the Harvard Medical School’s Center for Biochemical and Biophysical Sciences and Medicine noted that the compound helped suppress the free-choice ethanol intake in animal models.