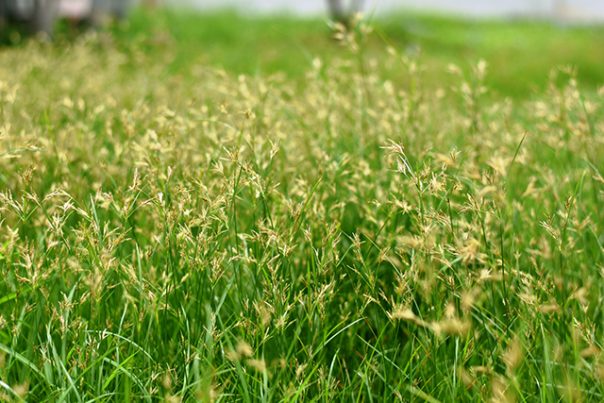 Cyperus is a perennial shrub that is native to Africa, southern and central Europe, and southern Asia. The plant is characterized by its dark green, thin stem, and long and sharp leaves. Cyperus is a staple of both traditional Chinese medicine and Indian Ayurvedic medicine. Cyperus is also known as nut grass, coco grass, and java grass. 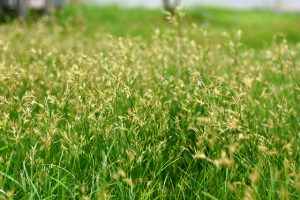 An Herbpathy entry notes that cyperus contains the following components:

Cyperus is shown to promote the digestive system’s overall health. The rhizomes are used in traditional medicine in many Asian countries to address various digestive issues such as diarrhea, dysentery, and intestinal parasites as well as indigestion, bowel disorders, and other stomach problems. According to the Health Benefits Times website, the plant’s active enzymes and compounds as well as its chemical components play a big role in its efficacy against these ailments.

Cyperus contains antiemitic properties that fend off vomiting and nausea. Likewise, the plant is shown to promote liver health. The beneficial herb is also known to regulate the body’s blood sugar levels. The high antioxidant levels in cyperus contribute to this anti-diabetic properties. The plant is also found to induce healthy weight loss.

The plant possesses anti-inflammatory properties as well. This makes the plant notably effective in alleviating excess water retention and arthritis. Likewise, the plant contains potent analgesic effects that alleviate pain. Cyperus is also noted for its anti-spastic activities that relax and soothe the muscles and prevent the onset of unwanted contractions.

The medicinal herb is touted for its cardiovascular benefits as well. Previous studies have shown that cyperus helps lower blood pressure levels. Hence, the plant has long been used in folk medicine to address hypertension. Cyperus is also found to reduce bad cholesterol and triglyceride levels in the body. The bioactive compounds in the plant facilitate these beneficial cardiovascular effects.

In addition, cyperus is shown to promote the central nervous system’s overall health. Taking ethanolic cyperus extracts is known to control epileptic seizures and convulsions. The plant is also commonly used to regulate body temperature and address fever. Likewise, the herb is touted to calm the mind and prevent the onset of mood swings.

Furthermore, cyperus is traditionally used in Ayurvedic medicine to treat a host of other diseases such as:

Cyperus is widely known for its beneficial effects on the body’s digestive tract. Likewise, the medicinal herb alleviates joint pain and keeps the heart in top shape. The plant is also helpful in maintaining a healthy central nervous system. The plant protects the skin, hair and the respiratory tract as well.

Ways to use cyperus

An article posted on the I Love India website noted that cyperus is commonly processed into a paste that can be used as a topical remedy for various skin disorders. Likewise, the paste can be used to increase breast size and purify breast milk. Extracts obtained from cyperus may also be used to alleviate a plethora of eye diseases. In addition, the plant can be made into powder that can be used as a massaging agent or as a remedy to different digestive disorders.

Cyperus prevents the onset of diabetes and muscle pain.

Cyperus benefits both the digestive and the respiratory tracts.