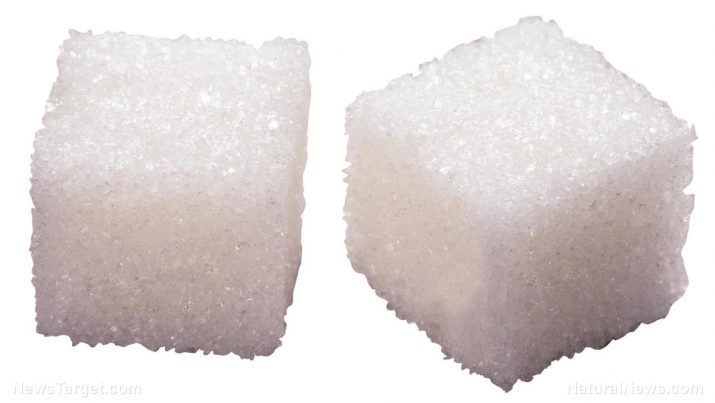 Since dulcin, which preceded cyclamate as the artificial sweetener of choice since 1884 and which is now experiencing a widespread ban over most countries, cyclamate is slowly gaining popularity. However, cyclamate does not have too much of a far-reaching market ever since it got banned in the United States in 1969 until present time.

It was discovered accidentally. Dr. Michael Sveda, an American chemist, was working on finding an anti-fever medication in a laboratory in 1937. He put down the cigarette he was smoking on a lab bench, and when he put the cigarette back in his mouth, he tasted something sweet, thus discovering cyclamate.

Cyclamate received Food and Drug Administration (FDA) approval in 1958; however, its license got revoked in 1969. Sodium cyclamate is the solid form of cyclamate. 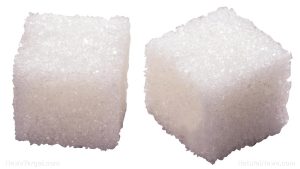 Harmful effects that can be caused by cyclamate

Ingesting too much artificial sweeteners can give rise to metabolic issues. A study that was done at the Weissman Institute of Science in Rehovot, Israel and which was published on Sep. 17, 2014 showed that aspartame, saccharin, and sucralose negatively impact bacteria in the bowel. Test subjects exhibited impaired glucose metabolism.

Also, taking too much cyclamate can cause cancer. In a study that was entitled Long-term toxicity and carcinogenicity study of cyclamate in non-human primates that was published in January 2000, it was found out that 21 monkeys who were given 100 milligrams per kilogram (mg/kg) and 500 mg/kg from birth up to 24 years developed metastatic colon carcinoma, metastatic hepatocellular carcinoma, and adenocarcinoma of the prostate.

This is because bacteria in the intestines can convert cyclamate into cyclohexamine, a carcinogen.

Cyclamate is bad for the digestive system. Prolonged use of it can cause colon cancer.

Cyclamate is bad for the male reproductive system. Excessive usage can cause prostate cancer, testicular atrophy, and germ cell aplasia, which is the inability to produce sperm in the semen. A study that was published in Toxicological Sciences showed that cylamates interrupt the maturation of sperm.

Cyclamate is bad for the female reproductive system. It can cause the development of uterine fibroids or leiomyoma of the uterus.

Cyclamate is bad for the endocrine system. It can cause adenoma of the thyroid gland.

Too much cyclamate intake is cancerous as bacteria in the intestines can convert cyclamate into cyclohexamine, a carcinogen.

Cyclamate is bad for the digestive, endocrine, and both the male and female reproductive systems.

Ingesting too much artificial sweeteners can give rise to metabolic issues.