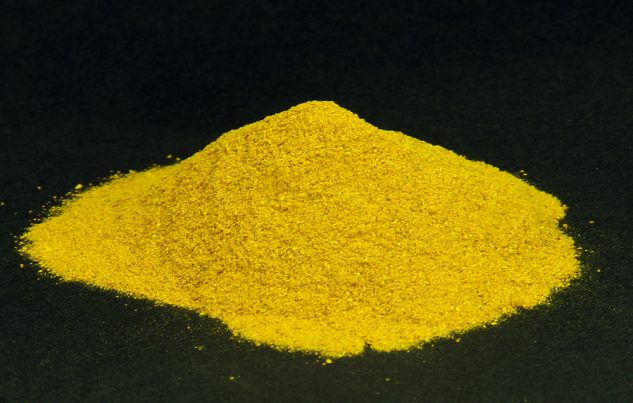 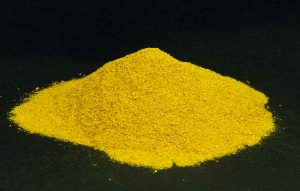 Curcumin itself is a chemical compound found in turmeric, and is responsible for the distinctive color of the spice and the wealth of benefits.

Taking curcumin can alleviate or treat the symptoms associated with:

Curcumin is most notable as an anti-inflammatory compound, as it can reduce all kinds of inflammation, especially inflammation brought about by an overactive immune system. It does this by alleviating the inflammatory pathway on a molecular level, blocking NF-kB or the molecule that turns on genes connected with inflammation. As such, curcumin is highly effective in remedying rheumatoid arthritis, IBD, and psoriasis.

Moreover, curcumin is known to block the pathway linked with bone resorption, meaning that curcumin can halt the progression of bone loss and osteoporosis.

In traditional medicine, turmeric was used to promote faster wound healing, and curcumin can do the same.

Curcumin can greatly support and nourish:

Curcumin can maintain a healthy heart in a number of ways. Taking curcumin can inhibit the formation of low-density lipoprotein (LDL) or bad cholesterol, decrease the likelihood of blood clotting, regulate blood pressure, and reduce inflammation and oxidation. Most notably, curcumin can improve the function of the endothelium, or the tissue that lines the interior surface of blood vessels.

The brain can benefit from curcumin due to its ability to increase the levels of Brain-Derived Neurotrophic Factor (BDNF), which is a type of growth hormone that encourages the regeneration and creation of new neurons.

Since curcumin is a potent-free radical scavenger, it can protect all the aforementioned body systems from the negative effects of free radicals. Apart from its powerful antioxidant effects, curcumin greatly boosts the antioxidant capacity of the body and stimulates antioxidant mechanisms.

Ways to use curcumin

Turmeric itself is a highly versatile spice that can be incorporated into numerous dishes. These include soups, roasted vegetables, rice, greens, teas, and even smoothies.

However, curcumin comprises only three percent of turmeric by weight, and has poor bioavailability; taking black pepper can enhance curcumin absorption by 2000 percent.

Besides giving turmeric its signature shade of yellow, curcumin also contributes to the positive reputation of this popular spice. The most note-worthy benefits of curcumin lie in its anti-inflammatory and antioxidant capacities. Its anti-inflammatory effects are such that it can prevent inflammation on the molecular level. As an antioxidant, curcumin both serves as one and stimulates the body’s natural antioxidant enzymes.

The curcumin concentration in turmeric is quite poor, since turmeric only contains three percent curcumin by weight. Curcumin severely lacks bioavailability as well, so the body will have difficulty absorbing and utilizing this compound. Thankfully, taking black pepper can fix this problem.