Crimean-Congo hemorrhagic fever – causes, side effects and treatments at NaturalPedia.com 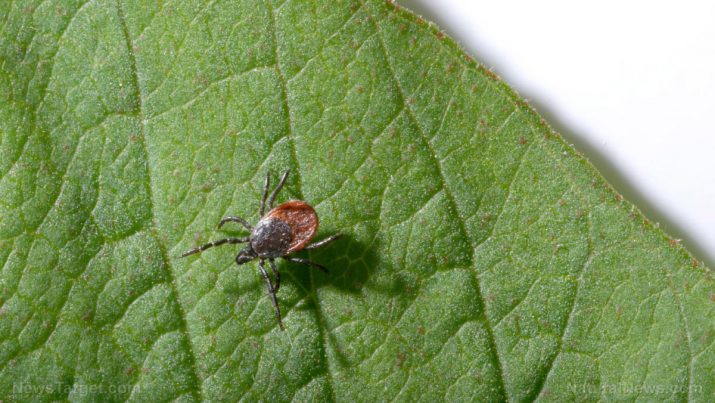 CCHF is caused by a tick-borne virus called Orthonairovirus. It was first described in Crimea in 1944, and was later also described in Congo, hence the name. It is endemic in Africa, the Balkans, the Middle East and some Asian countries.

The CCHF virus infects a wide range of domestic and wild animals. 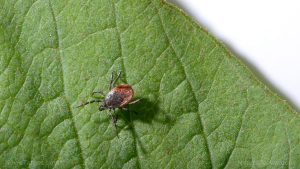 The onset of CCHF is sudden. Initial symptoms consist of high fever, headache, back and joint pains, vomiting and abdominal pain. Other symptoms include sore/red eyes, flushed face, jaundice, redness of the throat, fast heart rate, enlarged lymph nodes and “petechial rash,” or red spots on the palate caused by bleeding into the skin.

As the disease progresses, patients may develop larger bruises and may experience other bleeding problems, such as severe nosebleeds or bleeding from injection sites (for those who were given a shot or an IV).

The following people are at an increased risk for contracting the CCHF virus:

The patient can bleed from any organ – from the bowel leading to the vomiting of blood (often confused with a stomach ulcer). Severe cases also exhibit passing of bloody stools, bleeding from the nose or gums, skin bruises, or bleeding into muscles (haematomata).

Food items or nutrients that may prevent Crimean-Congo hemorrhagic fever

A variety of items found in your kitchen or medicine cabinet can be excellent bug repellents and effective ingredients in anti-tick solutions. These items include:

There is no specific treatment for CCHF. Patients are given general supportive care, such as fluids, electrolytes, oxygen and treatments for the symptoms. A drug known as ribavirin has also shown some benefits for patients with the disease.

Oral and intravenous formulations of the antiviral drug ribavirin has been used to treat CCHF infection.

CCHF is endemic in Africa, the Balkans, the Middle East and some Asian countries.