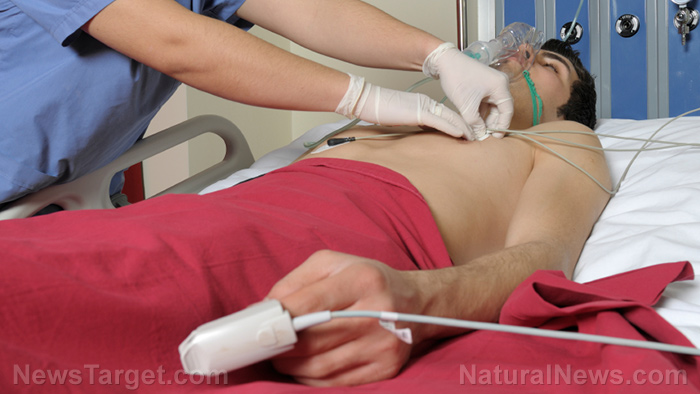 A person is in a state of coma when they are in a deep and prolonged unarousable unconsciousness. A comatose person is still alive but will show no signs of being awake and being aware. A person in a coma lies with their eyes closed and does not respond to internal or external stimuli.

Someone in a coma will also have very reduced basic reflexes such as coughing and swallowing. They may be able to breathe without assistance, but in cases where the breathing muscles are affected, the person may require a respirator.

A coma may occur as a result of numerous causes, such as head trauma, disease or poisoning. It usually lasts for less than two to four weeks, during which time a person may wake up or progress into a vegetative state.

Patients in this state may exhibit behaviors such as grunting, yawning, or moving the head that may lead family members to incorrectly believe they are becoming awake and communicative. However, these patients do not respond to any stimuli, and evidence of extensive brain damage persists.

A person can become comatose immediately or gradually. For instance, if an infection or other illness causes the coma, the person might exhibit initial symptoms such as high fever, dizziness, and lethargy before falling into a coma. If the cause is a stroke or severe head trauma, they can become comatose almost immediately. 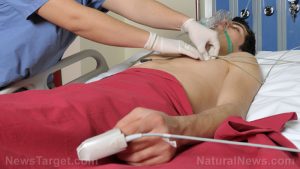 Some infections of the brain and spinal cord, such as encephalitis or meningitis, can also cause swelling in the brain. Conditions that cause an excess of blood inside the brain or skull, such a skull fracture or a burst an aneurysm, can also lead to swelling and further brain injury.

A type of stroke, called an ischemic stroke, can also lead to a coma. If the blood sugar is either extremely high (hyperglycemia) or low (hypoglycemia), it can cause a person to fall into a diabetic coma.

Comas can also be caused by brain tumors, alcohol or drug overdoses, seizure disorders, lack of oxygen to the brain (such as from drowning) or extremely high blood pressure.

Coma is caused by injury or disease in the brain. Therefore, it mainly affects the central nervous system. It can also cause bladder infections, bed sores, respiratory failure and heart failure.

Food items and nutrients that may prevent coma

Frankincense has a number of unique qualities that make it an excellent treatment for specific types of brain damage. For instance, it can increase the oxygenation of the blood going to the brain, which improves its absorption of oxygen.

Moreover, one of the key components found in frankincense is sesquiterpenes, which are particularly effective in the remediation of hard-to-heal brain injuries. Various systems of healing have valued their capability to penetrate deeply into the brain tissues for many years.

Someone in a coma usually needs to be cared for in the intensive care unit (ICU). There is not a single treatment that can cause someone to come out of a coma, but treatments can prevent further physical and neurological damage.

First, doctors ensure that the patient isn’t in immediate danger of dying. This may require placing a tube in the patient’s windpipe through the mouth and hooking up the patient to a breathing machine. If too much pressure in the brain caused the coma, the pressure could be relieved by surgically placing a tube inside the skull and draining the fluid.

The doctors may also give the patient medication to prevent seizures.

Coma is a state of deep and prolonged unarousable unconsciousness. A comatose person is still alive, yet shows no signs of being awake or aware of their surroundings or any type of external and internal stimuli.

Coma is caused by severe trauma to the brain through injury or disease.