Clinical depression – causes, side effects and treatments at NaturalPedia.com 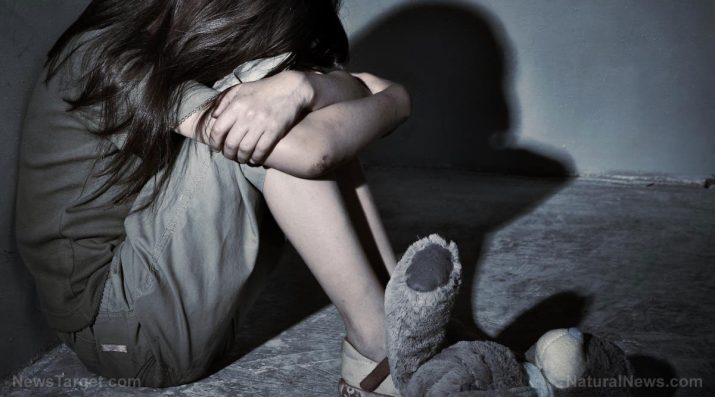 Sir Winston Churchill once described his affliction as the big “black dog” — a demonic hound that lurks in the shadows, all too willing to devour every seed of happiness capable of sprouting in the human subconscious. Since then, the “black dog” has become one of the more popular metaphors of clinical depression and is still used today in many educational pamphlets regarding the medical condition. Mental health practitioners have noted that the increased awareness of clinical depression has allowed more patients to be diagnosed with the disease which, in turn, has enabled scientists to gain a better understanding of how the illness starts, spreads, and is treated.

Clinical depression is a state of persistent sadness for more than two weeks. This is often accompanied by feelings of worthlessness, a change in eating and sleeping habits, and a low or irritable mood. Some depressed patients report physical manifestations as well, including feeling weak and being unable to concentrate. Major depression can initiate suicidal thoughts and behavior.

There are many forms of depression. Some of these include:

Take note that depression is not the same as sadness, which is a normal (but fleeting) emotion we all experience. The mental illness is a scientifically validated disease; brain scans have shown that the brains of depressed people are different from normal people. Scientists are still attempting to clarify just how much the brain changes when it becomes depressed. Some hypotheses link the interaction between dopamine and serotonin with a person’s risk of developing depression.

Clinical depression is considered to be one of the more debilitating medical conditions affecting adults today. In 2015, it was estimated that 16.1 million U.S. adults had major depression or had experienced depressive symptoms in the past year. 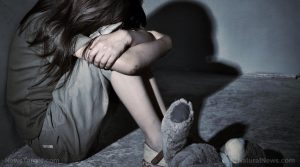 Known side effects of clinical depression

Clinical depression is a disease that works in stages. At its onset, most people will simply experience a persistent feeling of sadness along with a lack of interest in most activities. Eventually, this will develop into the inability to sleep or eat (or conversely, the inability to stop eating or sleeping). Patients with clinical depression will report feeling both restless and unusually tired. This is accompanied by thoughts of guilt, not feeling worthy enough of anything, and having difficulties concentrating, thinking, or making decisions.

This illness affects the brain. Scans have shown that the illness causes several distinct and highly important changes in the brain. This affects reasoning and cognition. Consequently, depressed people often look at things differently. The shift may also explain the need for some depressed people to attempt suicide.

Food items or nutrients that may prevent clinical depression

Nutritionists recommend eating foods that are rich in omega-3 fatty acids and those that are anti-inflammatory in nature. One of the more highly recommended natural cures for depression is avocado. The fruit contains healthy fats and is a rich source of oleic acid which supports brain function.

Other food items to try are berries, onions, mushrooms, walnuts, tomatoes, and apples.

There is interest in applying a more holistic plan for the treatment of depression. Apart from the traditional pharmacological drugs given to patients, psychiatrists are now recommending mind-body healing practices such as yoga and meditation. The nutritional aspect of depression is still not fully understood. This is why many doctors still do not suggest a change in a person’s diet in treating the mental condition.

Clinical depression is characterized by a persistent low mood for more than two weeks. These are accompanied by feelings of worthlessness, guilt, lack of interest in previously enjoyed activities, and eating and sleeping changes.

At its most severe, clinical depression can lead to suicide.

The mental illness is considered to be the most debilitating disease affecting adults globally.