Clarkson’s disease – causes, side effects and treatments at NaturalPedia.com 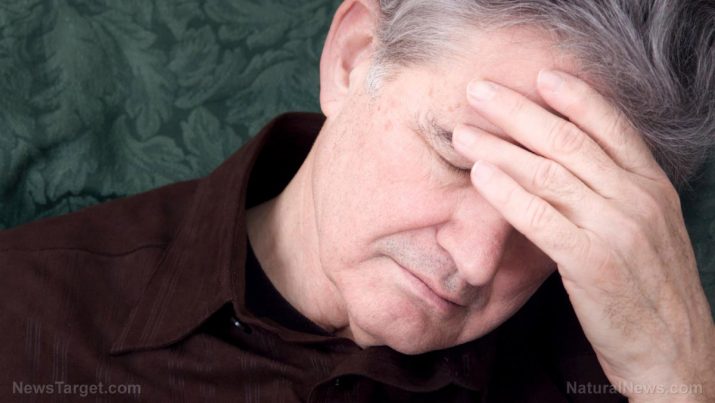 Also known as Systemic capillary leak syndrome (SCLS), Clarkson’s disease is a rare, episodic disorder characterized by acute, severe, and oftentimes recurrent drops in blood pressure. This is the result blood plasma leaking through capillary walls and into the surrounding tissues and organs. The number of patients with Clarkson’s disease has numbered little more than 100 worldwide ever since it was first described in 1960.

There is no known cause for this medical condition, though there are several theories. One is that there are certain factors in the blood which could be damaging the capillary lining cells. Another is that it could potentially be an autoimmune mechanism. Currently, nothing conclusive has been established. What is known, however, is that there is no evidence to suggest that Clarkson’s disease could be hereditary. 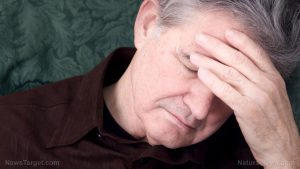 Known side effects of Clarkson’s disease

Prior to their attacks, most patients report experiencing runny noses, nausea, or pain in their limbs. Following this, they can feel lightheaded and thirsty. Others have said that they felt headaches, abdominal pains, and noticed swelling in their extremities.

As a result of low blood pressure, hemoglobin and hematocrit increase in number while albumin and plasma volume decrease. This can lead to shock as well, although this is uncommon.

The severity and frequency of these attacks will vary from person to person. Some may undergo a single attack during their lifetime, while others may endure several episodes in the span of a single year.

One of the dangers of Clarkson’s disease is the increased risk of rhabdomyolysis. This is a condition wherein muscle injury causes the damaged skeletal muscle to break down and release the protein myoglobin into the bloodstream. Once it’s been filtered by the kidneys, myoglobin then falls apart to become substances that harm the kidney cells.

Food items or nutrients that may prevent Clarkson’s disease

Taken early, fluids containing electrolytes can reduce the severity of attacks. Electrolytes are substances that separate into positively and negatively charged ions when dissolved in water. They’re necessary for muscle contraction, fluid balance, and play an important role in sending messages throughout the nervous system. The most important electrolytes for the human body are:

As per Livestrong.com, some good electrolyte-containing drinks are low-fat or fat-free dairy milk and coconut water.

Currently, there is no cure for Clarkson’s disease. The most that can be done is to offer support during an episode and to stabilize the symptoms. This usually entails stabilizing the airways to steady breathing, taking medications, and administering intravenous fluid infusion. The latter is not recommended for all cases, however, as there have been patients who’ve experienced edema while being given fluids through this method. Once recovery begins, diuretics may be included in treatment.

Clarkson’s disease is a rare medical condition wherein blood plasma seeps through capillary walls and leads to a sudden drop in blood pressure. There are no known causes or cures for this disease. Apart from low blood pressure, a person with Clarkson’s disease will experience imbalances in their albumin and hemoglobin, a runny nose, edema, and nausea. The most that can be done for this condition is to manage the symptoms and provide support during an episode.