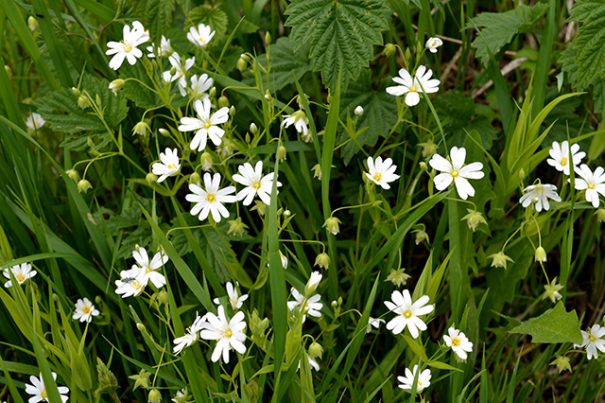 Chickweed is a popular salad green that is also typically used as a remedy to a host of diseases. An article published on LiveStrong.com notes that the weed’s oval leaves are commonly used as medicine. Chickweed, which is native to Europe and Asia comes in many names such as starwort , chickenwort, star chickweed and winterweed. 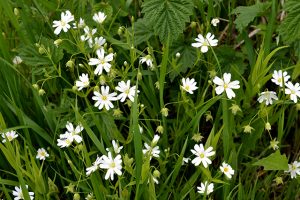 Chickweed is valued for its high nutrient content. According to an article on AltNature.com, chickweed is an excellent source of the following essential nutrients:

Chickweed is best known for its soothing and healing properties that alleviate various skin diseases such as erysipelatous and other forms of ulceration. Likewise, the weed is known to ease many forms of cutaneous diseases. Aside from these, chickweed is also used in treating cuts, wounds, and minor burns as well as abscesses and skin irritations. The nutrient-rich weed is especially beneficial in relieving dryness, itching, and irritation associated with dermatitis, eczema, or psoriasis.

Consuming chickweed as tea or tincture is also found to ease rheumatism. On the other hand, using fresh or dried leaves as an infusion to bath water may help relieve inflammation triggered by rheumatic pain. Additionally, poultice made from chickweed is touted to treat any forms of roseola. Likewise, the powerful weed is known to address fragile superficial veins.

Moreover, the herbal medicine is touted for its beneficial effects on the respiratory system. Chickweed is found to soothe mucus membranes and ease many respiratory conditions such as asthma, allergies, and bronchitis. Additionally, previous research has shown that the weed may mitigate bacterial growth that leads to tuberculosis. Furthermore, chickweed is known to be as effective as burdock root in detoxifying the blood and promoting the circulatory system’s overall health. A concoction made from fresh aerial parts of the weed may provide relief from extreme physical fatigue and debilitation.

Chickweed’s soothing, anti-inflammatory properties are particularly beneficial to the skin and the joints. The powerful herbal medicine also benefits the digestive and urinary systems. Likewise, chickweed supports the circulatory and the respiratory systems. Chickweed is known to support the muscular system too.

Ways to use chickweed

Chickweed is particularly beneficial to the skin and joints.

Chickweed benefits the digestive, urinary, and the respiratory systems.

Chickweed also supports the circulatory and the muscular systems.