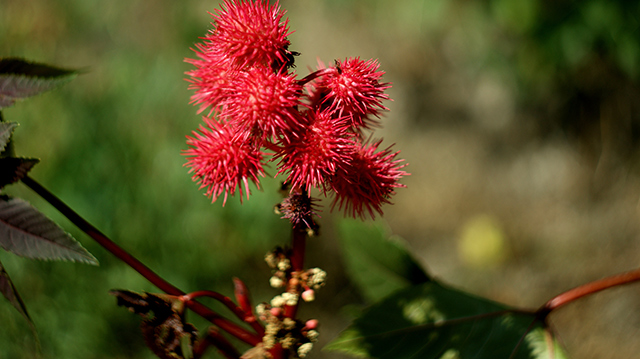 Castor oil was once believed to be the cure-all, end-all tonic by ancient healers. The oil is derived from the plant which carries the same name and is especially known for its purgative and laxative effects. Its uses extend further than these main indications, with traditional healers still prescribing the oil to treat various other diseases and conditions.

The castor oil plant is notably handsome in appearance, with smooth, greenish-white stems and broad leaves. The plant can grow from approximately eight to 15 feet tall and bears red pom-pom-like flowers. The oil is extracted from the kernel; the oil is what the plant is most-known and used for.

Castor oil plant is native to India and is known by different Sanskrit names, the most popular being Eranda. 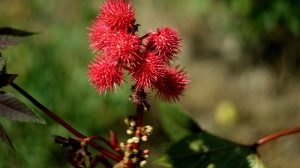 Castor oil is an extremely versatile medicine. To ease your way into its assorted uses, it would be best to list them.

Other uses of castor oil include:

Castor oil is traditionally used to aid in digestion and improve metabolism. Still, its anti-inflammatory, anti-rheumatic, anthelmintic, and analgesic properties mean that all body systems can benefit from castor oil.

Ways to use castor oil plant

The plant itself is only used for its kernel, in which the oil is extracted from. Most healers use it as a massage oil, which they slightly heat. The presence of a little heat supposedly amplifies its healing effects.

Castor oil is derived from the kernel of the plant which carries its same name.

The tonic is a versatile medicine, displaying its potency for a variety of conditions.