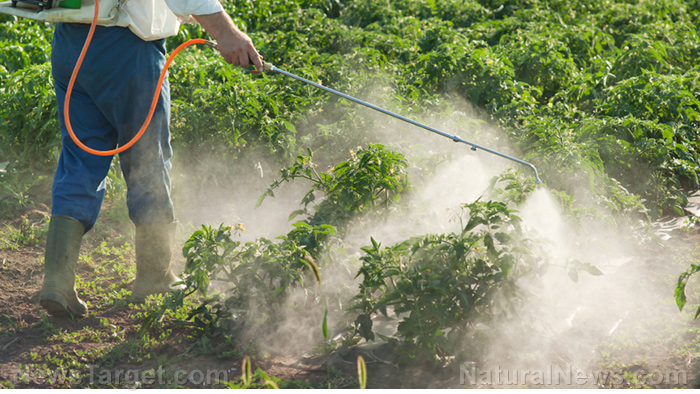 This chemical is notable for being “reasonably effective at controlling chewing and sucking insect pests,”, as per the Pesticide Properties Database. Particularly, cartap has been used against the likes of aphids, whiteflies, and spidermites. Despite its efficacy, cartap is no longer approved for use in a multitude of countries due to its detrimental health effects and environmental impact. 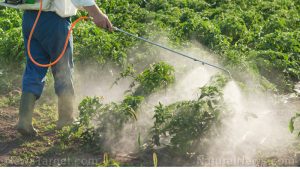 Although the full extent of cartap’s environmental effects is still unknown, what is certain is that this chemical is moderately toxic to fish and highly toxic to aquatic invertebrates. Furthermore, cartap has been shown to adversely impact aquatic environments for prolonged periods of time. Cartap can be toxic to bees as well.

Like all other thiocarbamate insecticides, cartap can be very dangerous if swallowed. Ingesting more than 150 grams of cartap can be fatal or cause serious health issues, including but not limited to muscle weakness, ascending paralysis, reduced body temperature, loss of coordination, and loss of appetite. Severe poisoning can produce convulsions and pulmonary edema.

Inhaling cartap can bring about harm, too. In particular, repeated or prolonged exposure to cartap can lead to respiratory discomfort or distress, and may even result in impaired lung function. Individuals with pre-existing respiratory conditions are at greater risk, as the symptoms of their disorders can be aggravated by cartap dust particles.

While not considered a dermal or ocular irritant, cartap can still negatively affect the skin and eyes. For one, direct contact with cartap can bring about transient discomfort of the eyes, which is marked by conjunctival redness and lacrimation, or tearing up. In addition, skin that has open cuts or abrasions can result in this chemical entering the bloodstream through these openings.

This is a combustible solid, so sparks and open flames can result in cartap burning and emitting toxic gases.

Cartap has the potential to affect the digestive and respiratory systems, as well as the skin and eyes. This depends largely on the route of entry, however.

Items that can contain cartap

Following its introduction in 1967, cartap has been marketed under a wide array of trade names, such as:

Moreover, cartap is most commonly applied to the following crops:

Cartap is an occupational hazard, so those who handle this chemical are the ones who are most at risk of exposure. To prevent this from happening, keep the following in mind:

Cartap is an insecticide that is most known for its varying levels of toxicity that can impact aquatic organisms and bees, as well its long-lasting effects on aquatic environments. Humans can be affected by cartap too, as inhaling, swallowing, or coming into direct contact with this material can bring about such health issues as nausea, diarrhea, respiratory distress, and lacrimation.