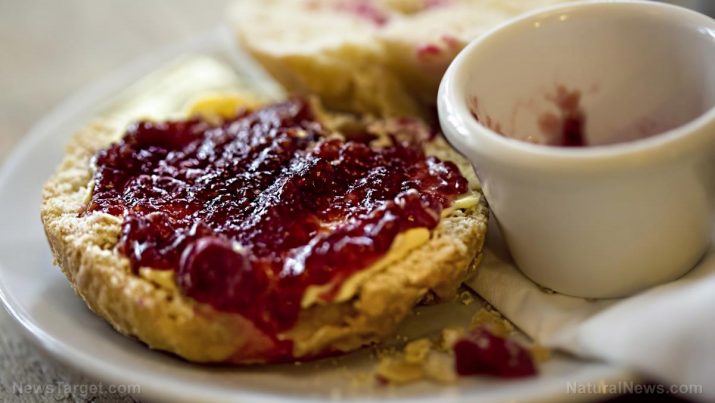 Carmoisine is a synthetic food dye used to give food products their red coloring. It is made from disodium salt and is widely used in the United Kingdom.

In 2007, a study showed that carmoisine, when mixed with sodium benzoate, increased hyperactive behavior in children. The European Union requires food containing this colorant to have the following label: “may have an adverse effect on activity in children.” Carmoisine is banned in the United States, Canada, Japan, Norway, and Sweden. The U.K. is currently trying to ban this colorant and several food manufacturers have agreed to remove it from their products.

Carmoisine is found in soda, marzipan products, jams, preserves, and jelly. It appears as reddish-brown crystals or a dark maroon powder.

Carmoisine’s trade names and identifiers include: 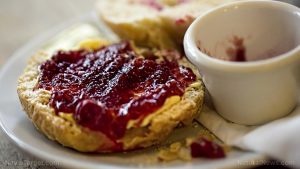 Aside from causing hyperactivity in children, carmoisine may also cause symptoms of general allergic reactions such as skin swelling, breathing difficulties, and hives in sensitive individuals.

Based on animal studies, carmoisine may also cause cancer and tumors.

Exposure to carmoisine or ingesting food products containing the food dye can cause skin irritation. It can also have negative effects on the respiratory system.

Items that can contain carmoisine

Carmoisine is a synthetic red azo dye used in foods that must be heat-treated after fermentation. This particular food dye is also found in the following food products:

How to avoid carmoisine

On July 20, 2010, new food coloring legislation went into effect in the E.U., and it requires the special labeling of foods containing these six colorants:

Try to refrain from buying the items listed above that might contain these six colorants. Cut down on packaged foods in general. If you have time, try to make the food yourself so you know exactly what’s in it.

If you have to buy packaged food, stay informed by always reading the label. If the food is brightly colored (or is not found naturally), it is possible that it contains artificial dyes. Avoid food products with carmoisine and other food dyes that have these words on the label:

Carmoisine is a synthetic food dye used to give food products their red coloring. It is made from disodium salt.

Aside from causing hyperactivity in children, carmoisine may also cause symptoms of general allergic reaction such as skin swelling, breathing difficulties, and hives.

Exposure to carmoisine can also have negative effects on the respiratory system.

Carmoisine is found in foods that must be heat-treated after fermentation. The food dye is also found in food products like blancmange, marzipan, Swiss roll, jams and preserves, and sweets.