Bupropion – uses, health risks, and side effects at NaturalPedia.com 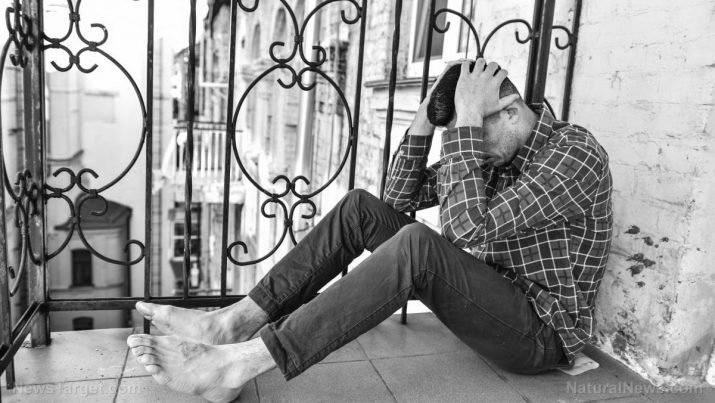 Bupropion is the generic term for antidepressant medications used for all major depressive disorders, including seasonal affective disorder (SAD). In particular, bupropion (Zyban) is used to ease people out of smoking by reducing their cravings and other effects brought about by withdrawal.

Certain considerations should be observed when taking bupropion. In particular, a patient who has used an MAO inhibitor (another type of antidepressant medication) in the last 14 days should not take bupropion; otherwise, a dangerous drug indication may occur.

In addition, the following are discouraged from taking bupropion:

If a person is taking bupropion to manage depression, he should not take it to quit smoking.

One cause of concern for bupropion use is the risk of developing seizures, especially if it is used in concert with certain medications. 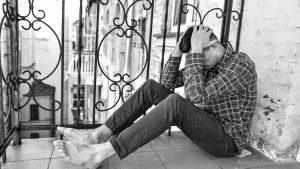 Known health risks or side effects of bupropion

More common side effects of bupropion include:

Before taking bupropion, a patient should declare if he has:

Those who drink alcohol should also consult with a healthcare professional before taking bupropion.

For the most part, bupropion affects the central nervous system.

Food items or nutrients that have similar effects to bupropion

For patients suffering from depression, here are some food items available that have similar effects to that of bupropion:

Treatment and management options for side effects of bupropion

Som natural treatment options for relieving side effects of bupropion include:

Bupropion is also used to ease people out of smoking by reducing their cravings and other effects brought about by withdrawal.

Bupropion can increase the risk of developing seizures, especially if it is used together with certain medications.