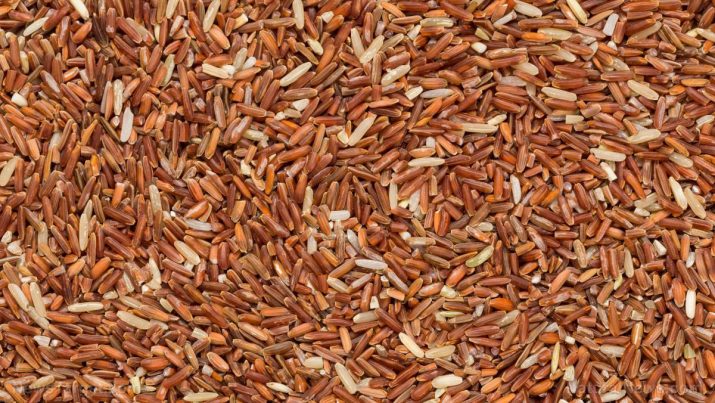 Brown rice, also known as whole rice or cargo rice, is a healthy source of carbohydrates, outshining white rice when it comes to its health benefits. Brown rice is a type of rice where only the inedible outer hull is removed in the milling process, according to WHFoods.com. Unlike white rice, which is milled, polished, and effectively stripped of all its healthy components, brown rice retains its bran and germ layers, which provide all the nutrients that the grain contains.

Majority of the rice from the world is produced in Asia, where it is a staple food. In particular, Thailand, Vietnam, and China are the top three exporters of rice in the world. 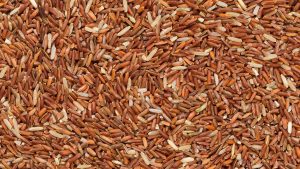 According to NutritionData.Self.com, brown rice contains the following nutrients:

As a complex carbohydrate, brown rice has many health benefits, especially for diabetics and hyperglycemic people. The grain has a low glycemic index, according OrganicFacts.net, allowing it to keep blood sugar levels stable and reduce surges of insulin. It can also help slow the release of sugars compared to white rice.

Brown rice contains a good amount of antioxidants, which can help reverse the damage caused by free radicals. In particular, it contains the antioxidant superoxide dismutase, which prevents cell damage in energy production.

It can also help fight obesity and is a great weight control aid. It contains a good amount of manganese, which aids in the metabolism of fat and carbohydrates. Brown rice also boosts the activity of the antioxidant glutathione peroxidase, thereby increasing the good HDL cholesterol levels in people, and promoting heart health. It also contains selenium, which prevents inflammation and reduces blockages in the arteries.

Germinated brown rice in particular contains a significant amount of gama-aminobutyric acids, which protects against neurodegenerative conditions like Alzheimer’s disease. It can also help with other brain conditions such as dementia and amnesia.

Some studies have also shown that brown rice can support the mental health of lactating women, reducing disturbances in mood and improving symptoms of depression and fatigue.

Because of its high antioxidant and fiber content, brown rice can also aid in the prevention of several cancers, particularly colon cancer, breast cancer, and leukemia. In particular, its bran contains phenols including tricin, ferulic acid, and caffeic acid, which prevent the growth of colon and breast cancer cells. At the same time, other studies have found that the brown rice bran has anti-tumor effects.

Brown rice may also help with:

Here are the body systems that benefit from brown rice, according to LiveStrong.com:

Ways to use brown rice

Brown rice is a great canvas for a variety of dishes — all of which are bound to be filling and satisfying. It can be included in stir-fried rice dishes, served alongside proteins like chicken and beef, or rolled up into a sushi, according to HuffingtonPost.com. It can also be mashed and mixed with oats and nuts for a meat-free burger.

It contains antioxidants that strengthens the body against free radicals and protects against colon cancer, breast cancer, and leukemia.

It may also help in the prevention of Alzheimer’s and dementia.

Brown rice can fight heart disease by keeping cholesterol levels in check, and reducing inflammation in the arteries.

It is also good for weight loss and boosting metabolism.