Bronchitis – causes, side effects and treatments at NaturalPedia.com 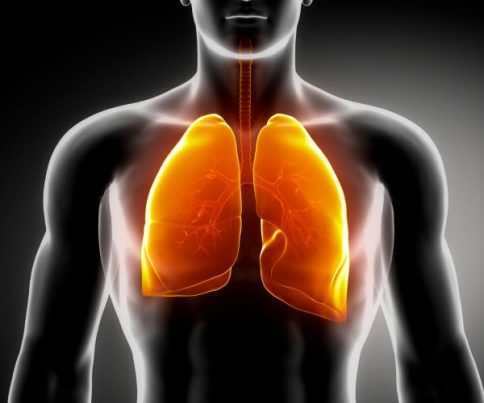 Bronchitis is the condition wherein the air passages in the lungs (also known as bronchial tubes) become inflamed and produce increased amounts of mucus. This often induces coughing (that also brings up mucus), as well as shortness of breath, wheezing, mild fever, and a tightness of chest.

There are two kinds of bronchitis: acute (short-term) and chronic (recurring).

A more serious condition is chronic bronchitis, which occurs when the bronchial tubes have been inflamed and produce mucus, either for an extended period of time or as a recurring symptom. This is usually found in smokers and, together with emphysema, form chronic obstructive pulmonary disease (COPD). Prolonged exposure to lung irritants in the workplace or air pollution to also lead to chronic bronchitis. 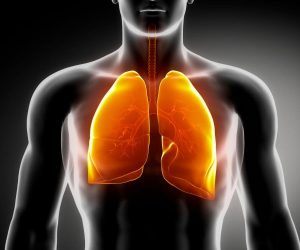 Bronchitis cases happen to a lot of people, but older adults, infants, and young children are more likely to get acute bronchitis compared to other age groups.

Smoking and pre-existing respiratory conditions are also risk factors for bronchitis. Moreover, occupational risks such as contact with dust, chemical fumes, and vapors can also contribute to the condition.

Acute bronchitis usually follows a cold or the flu; however, the main symptom of bronchitis is a persistent cough which usually lasts anywhere from 10 to 20 days. Additionally, other symptoms of acute bronchitis include:

Chronic bronchitis — also called “smoker’s cough” — occurs when a cough expels large amounts of mucus. In addition, the person will feel wheezing and a discomfort in the chest. When a person suffers from chronic bronchitis, the condition lasts for at least three months a year for two years.

Food items that may relieve and treat bronchitis

Here are some food items that may help treat bronchitis.

In cases of chronic bronchitis, these food items may help you manage the condition.

For acute bronchitis, health professionals will normally recommend rest, increased fluid intake, and an antipyretic medication to deal with the fever.

Humidifiers and steam treatments help loosen mucus in the airways and relieve wheezing.

If a person suffers from chronic bronchitis, usually with COPD, medication will be used to address the condition. This includes bronchodilators that will open up the airway and steroids.

However, the best way to treat bronchitis, when it is caused by an irritant, is to remove the source — including occupational risks and smoking.

Bronchitis is the inflammation of the air passages, which result in an increase in mucus production. There are two kinds of bronchitis: acute (which is a common side-effect of colds and flu) and chronic (which primarily affects smokers). Acute bronchitis can be treated with ample rest and fluids, and there are foods that are available to treat the condition.