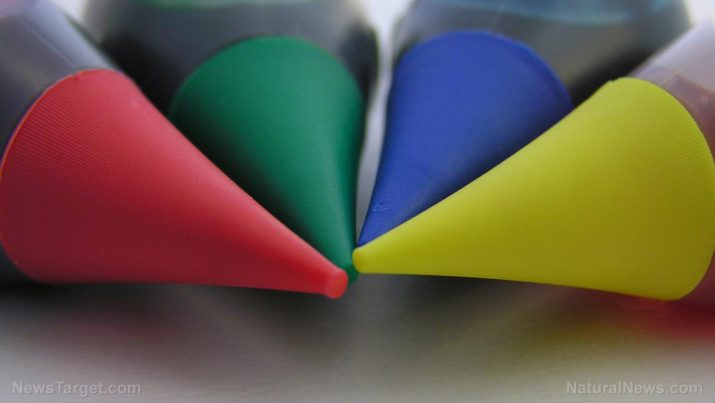 Bromide ion, also known as bromide, is the anion of the element bromine (Br2), which is a member of the common halogen element series that includes fluorine, chlorine, bromine and iodine. The atomic weight of bromine is 79.909.

Bromide ion appears as a brown or red liquid at room temperature. It has a characteristic odor and it freezes at −7 degrees Celsius and boils at 58 degrees Celsius. Bromide commonly exists as salts with sodium, potassium and other cations, which are usually very soluble in water. It also forms the strong acid hydrobromic HBr, and weaker hypobromous (HOBr), bromous (HBrO2) and bromic (HBrO3) oxyacids. 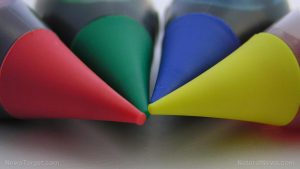 Bromide ion is absorbed into the human body through the respiratory tract, skin (occupational exposure) and alimentary tract (general population). Physiologically, bromide ion exists as an ion in the body. Slight eye irritation occurs as a consequence of chronic exposure to bromide ion vapors at a concentration of one milligram per cubic meter (mg/m3). Higher concentrations increase this effect and cause nasal and skin irritation.

Bromide ion was once used as an anticonvulsant and sedative at doses as high as 6 g/day (grams per day). Clinical symptoms of bromide intoxication have been reported from its medicinal uses. Large doses of bromide cause nausea and vomiting, abdominal pain, coma, and paralysis. Doses of bromide ion giving plasma levels of 12 millimoles per liter (mmol/l) (96 milligrams per liter [mg/l] of plasma) produce bromism, and plasma levels greater than 40 mmol/l (320 mg/l of plasma) are sometimes fatal. The signs and symptoms relate to the nervous system, skin, glandular secretions and gastrointestinal tract.

Items that can contain bromide ion

Bromide ion is mainly used in the manufacture of dyes, inks, flame retardants, pharmaceuticals, and chemical warfare agents. Occupational exposure to bromide ion may occur during the production and the application of bromide ion compounds and during other industrial activities.

How to avoid bromide ion

Always wear personal protective equipment (PPE) when handling bromide ion. Wear protective gloves and clothing to prevent any reasonable probability of skin contact. Contact lenses should not be worn when working with bromide ion. Wear dust-proof chemical goggles and a face shield unless full face-piece respiratory protection is worn. Employees should wash immediately with soap when skin is wet or contaminated. Employers must provide workers with emergency showers and an eyewash station.

Bromide, also known as bromide ion, is the anion of the element bromine.

Large doses of bromide cause nausea and vomiting, abdominal pain, coma, and paralysis.

Bromide ion is mainly used in the manufacture of dyes, inks, flame retardants, pharmaceuticals, and chemical warfare agents. Occupational exposure to bromide ionmay occur during the production and the application of bromide ion compounds and during other industrial activities.