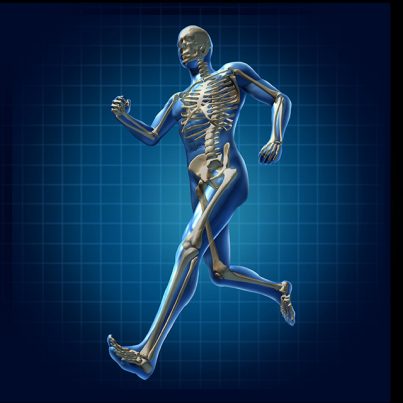 Bone phosphate, also known as edible bone phosphate, is a white or pale cream-colored powder created from the residue of animal bones. The residue is first treated in a caustic solution, then in hydrochloric acid, then precipitated with lime before drying.

This material has a multitude of uses for both people and livestock. The most common of these is as a food additive, specifically an anti-caking agent and emulsifier. For livestock, bone phosphate is oftentimes added to their rations to help them balance out their calcium and phosphate levels. This is sometimes done for people as well, and bone phosphate is sometimes used as a source of phosphorus in food supplements. 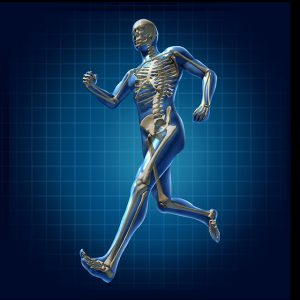 Harmful effects that can be caused by bone phosphate

Bone phosphate is classified as a phosphate salt, which is a combination of chemical phosphates with salts and minerals. Phosphate salts are typically used to solve problems with phosphate and calcium levels. Taking doses of phosphate salts that exceed four grams per day for a prolonged period of time can upset the balance of phosphates in the body and lead to stomach problems, diarrhea, constipation, and other digestive problems. As such, it can be surmised that taking excessive amounts of bone phosphate can yield similar results.

There are certain individuals who should avoid bone phosphates as much as possible, these include:

Phosphate salts can further aggravate these health ailments, so bone phosphates may do the same.

The quality of bone phosphates is entirely dependent on the animals they were sourced from. Bone phosphate that has been derived from animals that weren’t raised through organic means run the risk of containing high levels of toxins.

Concentrated and frequent doses of bone phosphate can harm the digestive system. People who suffer from conditions that affect their hearts and kidneys can be negatively impacted by bone phosphate, so it’s likely that this compound can harm these organs if they’ve been compromised.