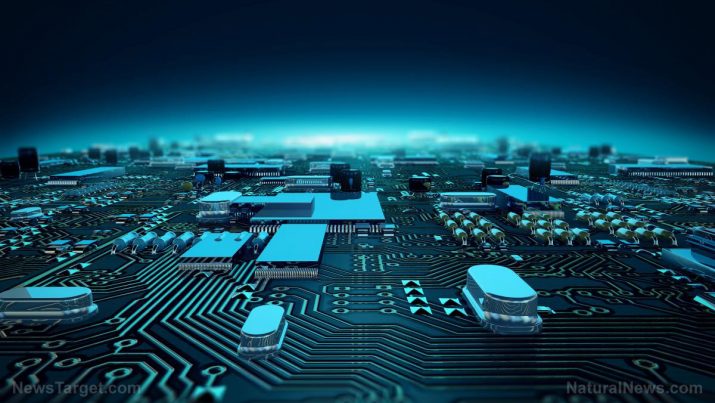 Beryllium is a relatively rare element that occurs naturally within such minerals as aquamarine and emerald. On its own, beryllium appears a strong, lightweight and steel-gray-colored alkaline earth metal. According to LiveScience.com, the name of this element is taken from “beryllos”, which is the Greek name for beryl.

The discovery of beryllium has been attributed to several men. French chemist Louis-Nicolas Vauquelin discovered beryllium in 1798 in its oxide form within beryl and emerald. Friedrich Wölhler and Antoine Bussy, chemists from Germany and France, respectively, were the first to independently isolate beryllium in 1828 by reducing beryllium chloride with metallic potassium. 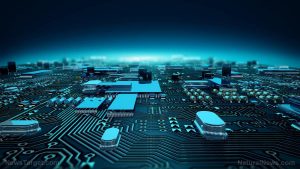 The chemists who discovered beryllium spoke of its unusually sweet taste and its high toxicity. Beryllium is so dangerous an element that a specific lung disease has been named after it. Chronic beryllium disease, or berylliosis, occurs whenever a person breathes in the fumes or dust of beryllium. This causes them to become sensitized and to develop scarring in their lung tissue. The symptoms of this condition are:

These symptoms can take anywhere from a few hours to several months or even years to manifest. In some cases, they can even worsen. Chronic beryllium disease has been known to progress into a chronic obstructive lung disorder, which can then lead to decreased life expectancy and loss of quality of life.

Acute beryllium disease has been recorded but is much rarer today. Affected persons will typically display the following signs of exposure:

Beryllium can increase the risk of lung cancer, and has even been designated as a human carcinogen, based on various studies. The researchers of one such study from 1993 noted how, out of 235 patients with acute beryllium disease, 17 of them had died of lung cancer.

Depending on the route of exposure, beryllium can target the respiratory, digestive or immune system. Beryllium is especially dangerous to the lungs, however, as inhaling this element can damage the throat or lungs, and even boost the chances of developing chronic respiratory complications.

Moreover, direct skin or eye contact with beryllium can cause these organs to become irritated, to feel itchy, and may even cause the affected person to feel burning sensations in these areas.

Items that can contain beryllium

Despite its toxicity, beryllium continues to have a wide range of applications. Its most well-known one is that of an alloy. Beryllium alloy is characterized by being tough and stiff, yet lighter than many other alloys, and as such, beryllium alloys are often used in:

How to avoid beryllium

Workers are at the highest risk of beryllium exposure. Those who handle this element can minimize this possibility by adhering to the following workplace guidelines:

Beryllium is a highly toxic element that can harm the lungs if inhaled. This element is most known for causing the respiratory conditions chronic beryllium disease and acute beryllium disease, though it’s been shown to raise the chances of developing lung cancer as well. Those who are exposed to or come into contact with beryllium risk damage to their eyes, skin, digestive and immune systems.