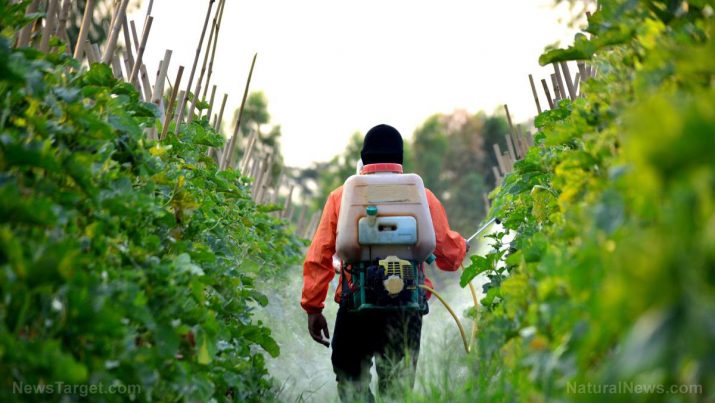 Benalaxyl is the International Organization for Standardization (ISO) approved name for methyl N-(2,6-dimethylphenyl)-N-(phenylacetyl)-DL-alaninate, which is a broad-spectrum, phenylamide fungicide with protective, curative and eradication action. It inhibits mycelial growth of fungi and germination of zoospores. It has a low aqueous solubility and is quite volatile.

Some synonyms of benalaxyl include: 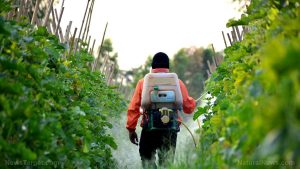 Benalaxyl is highly toxic to aquatic organisms with long lasting effects, as noted in the PubChem online database. Additionally, it is toxic to honey bees, earthworms and wild bird species.

However, it is not a known eye irritant or skin sensitizer. There were no significant symptoms of intoxication in the studies of oral and dermal exposure with animal models. The test animals showed normal behavior and exhibited normal conditions after 24 hours since testing. There were no deaths or clinical signs of toxicity, but the doses showed to at least affect liver weight.

Studies of metabolism in rats confirm that benalaxyl is rapidly excreted via urine and feces and extensively metabolized.

Benalaxyl is categorized as a Class U toxin – unlikely to cause hazard, according to The Pesticide Encyclopedia by Vasant Gowarikar, V. N. Krishnamurthy and Kalyani Paranjape. Additionally, there was no evidence of any carcinogenic potential of benalaxyl based on animal tests on mice.

Items that can contain benalaxyl

Benalaxyl is applied to a wide variety of fruit and vegetable commodities to control fungal infections such as downy mildew, powdery mildew, late blight and gray mold. Some of these crops include (but not limited to):

Benalaxyl is a common fungicide used to control fungal pathogens on a number of crops. Avoid fruits and vegetables that are usually sprayed with this chemical, such as grapes, potatoes and tomatoes.

Moreover, avoid products that use benalaxyl as an active ingedient, such as Kiralaxyl, manufactured and supplied by Isagro, as noted in an entry by the Pesticide Properties DataBase.

Benalaxyl is a broad-spectrum, systemic fungicide. It has protective, curative and eradication action. It inhibits mycelial growth of several fungal pathogens such as powdery mildew, rusts, downy mildew and gray mold.

Benalaxyl is applied to a wide variety of crops such as cucurbits, roots and tubers, leafy greens, bulb vegetables, cereal grains, legumes and pulses, and other fruits and vegetables.

Benalaxyl has a low aqueous solubility and is quite volatile.

Benalaxyl is extensively metabolized and rapidly excreted with urine and feces based on animal studies.

Benalaxyl is categorized as a Class U toxin – unlikely to cause hazard.