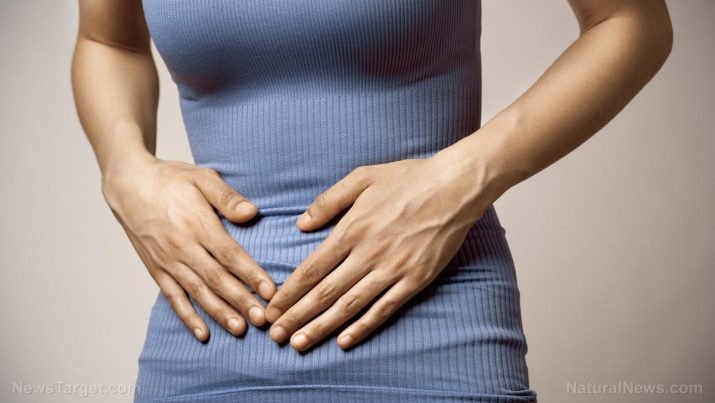 Autosomal dominant polycystic kidney disease (ADPKD) is a multisystemic and progressive disorder. It is characterized by cyst formation and enlargement in the kidney and other organs, such as liver, pancreas, and spleen. It is the most prevalent, potentially fatal, genetic disorder. 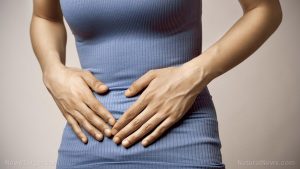 There are several symptoms of ADPKD. The most common noticeable complication caused by this disease is pain in the abdomen, side, or lower back. This usually last sfrom several minutes to a few days, and can be severe. Pain can be a result of a cyst becoming bigger, bleeding into one or more cysts, a kidney stone, a kidney or other parts of the urinary system, such as the bladder. Another symptom of this disease is blood in the urine or haematuria, which is also another common initial symptom of ADPKD.

High blood pressure is also another side effect of the disease, which can be accompanied by a persistent headache, double or blurred vision, nosebleeds, and shortness of breath. Kidney stones, recurrent urinary tract infections (UTIs), and loss of kidney function, known as chronic kidney disease (CKD) are the other side effects of ADPKD.

The main body systems harmed by ADPKD are the urinary, digestive, and cardiovascular systems.

There are certain foods that can help support the kidneys and prevent kidney diseases like ADPKD. According to an article published by the National Institute of Diabetes and Digestive and Kidney Diseases, eating high-quality protein and smaller portions of protein can help support the kidneys. In addition, staying hydrated by drinking enough water may help slow down the progression of a kidney failure. Also, a person with a damaged kidney must eat foods low in phosphorus, potassium, and sodium since the kidney cannot function normally.

Currently, there is no treatment that can stop or slow down the progression of the disease. However, there are ways on how to manage the disease for the improvement of ADPKD patients and their family. One of these ways is to be informed about the nature of the disease, its possible complications, prognosis, and the genetic implications for other family members. Since it is hereditary, a screening should be done before a person starts their own family.

It is also important for an ADPKD patient to refrain from getting involved in contact sports, such as rugby or boxing. This type of sports can risk abdominal trauma and trigger haematuria or even lead to the rupture of an enlarged kidney. ADPKD is also associated with cardiovascular diseases, therefore, the patient should refrain from smoking, maintain a healthy body weight, limit salt intake, and regularly perform exercises that are not too strenuous, such as swimming or walking.

Autosomal dominant polycystic kidney disease is the most prevalent, potentially fatal, genetic disorder wherein a cyst is formed and the kidneys are enlarged.