Autoimmune liver disease – causes, side effects and treatments at NaturalPedia.com 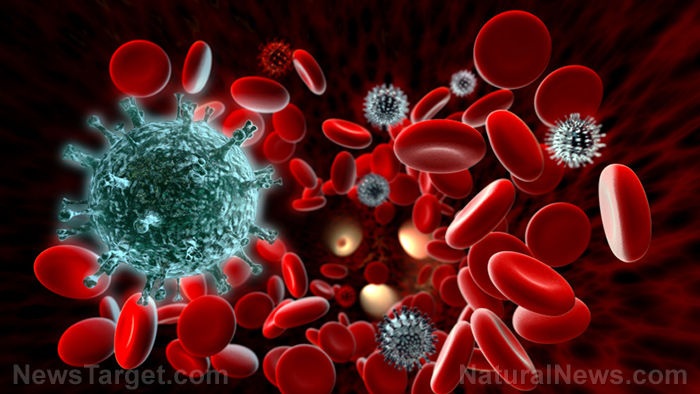 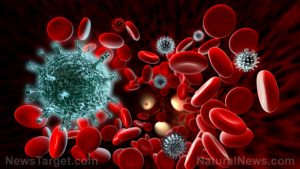 People who have autoimmune liver disease will typically display the following symptoms during physical examinations:

Although the liver is the organ primarily affected by this condition, other areas of the body can be impacted as well. In particular, lack of treatment or inadequate therapy can damage the gastrointestinal system and lead to abnormal blood flow in the stomach and esophagus, or ascites or the development of fluid within the abdomen. The spleen may be affected as well, as there have been cases of people suffering splenomegaly or an enlarged spleen.

Autoimmune liver disease is usually treated through immunosuppressant drugs or corticosteroids. Immunosupressant drugs like azathioprine are intended to stop the immune system from attacking the body’s cells and tissues, although these can compromise the system’s ability to combat infections. Corticosteroids, on the other hand, are used to directly remedy liver inflammation. For some people, the best course of action may be a liver transplant, though autoimmune liver disease can recur after transplantation.

Dietary changes can play a role in managing autoimmune liver disease. According to Livestrong.com, carrots, artichokes, and beets are said to be excellent food choices for reducing the liver inflammation associated with this condition. Carrots are especially good in this regard, as they’re dense with antioxidant compounds and other beneficial nutrients like potassium, magnesium, and vitamins A, C, and K. Low-fat foods and meals are also the ideal, as consuming foods with too much fat can place unnecessary strain on the liver.

Moreover, people who have autoimmune disease are advised to limit their consumption of alcohol or cut it out of their diets entirely. This is because alcohol has been shown to heighten the risk and speed up the progression of cirrhosis.

Autoimmune liver disease results from the immune system attacking and damaging liver cells. If no treatment is given, then this condition can become more severe and worsen into cirrhosis or liver scarring, liver failure, or even liver cancer. People who have autoimmune liver disease are also at risk of sustaining damage to their gastrointestinal system. Treatment of autoimmune liver disease will usually involve giving medication or, in the most extreme cases, a liver transplant. However, maintaining a healthy liver can alleviate the symptoms of this condition, and this can be accomplished through consuming liver-friendly foods and cutting out alcohol.