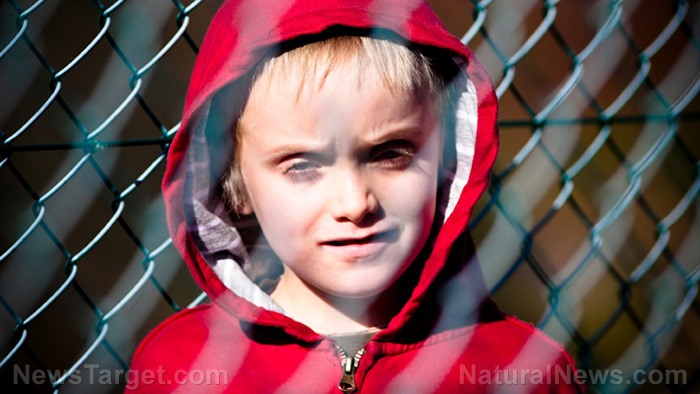 Attention deficit hyperactivity disorder (ADHD) is a condition that affects three to five percent of all American children, making them absent-minded or forgetful, and causing them to lose things. According to the American Psychiatric Association, there are three basic forms of ADHD, namely, inattentive, hyperactive-impulsive, and combined.

ADHD comes into a child’s life no later than the age of 12. Some medical researchers say that around 40 to 50 percent of ADHD-addled children will have (typically non-hyperactive) symptoms well into adulthood.

Children with ADHD have brains that are three percent smaller than children who are not afflicted with the disorder. It is important to note, however, that intelligence is not affected by brain size. Certain areas of the brain are also smaller in children with ADHD, such as the frontal lobes, which are involved in concentration, impulse concentration, impulse control, inhibition, and motor activity.

According to the Journal of Attention Disorders, boys tend to get distracted more easily than girls. However, girls with ADHD may become victims to more internal issues, such as anxiety and depression, especially while they are growing up.

Among the contributing factors of ADHD include: 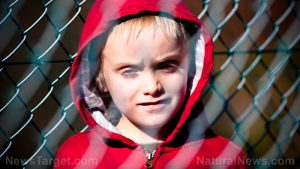 A child with ADHD can be observed as often giving into impulsive behaviors and inappropriate actions (fidgeting, inability to keep still) or restlessness. He or she exhibits movements or actions that could later on be classified as disruptive or, in worst-case scenarios, even harmful to others in his or her surroundings.

Children with ADHD find it difficult to focus and concentrate, often leading to problems at school. They tend to easily forget instructions and have such a short attention span that they fleet from one task to another without completing anything in between.

Children with ADHD also have organizational problems. They are not keen on doing tasks that require continuing mental effort, such as school work. They find it burdensome to wait for their turn and easily lose patience. Another sign that a child may have ADHD is if he or she talks too much and gets distractedly easily by even the smallest stimuli.

ADHD-addled children also report feeling out of control and helpless, and experience sudden bouts of loneliness. IN some extreme circumstances, they even find it difficult to go about playing or engaging in activities quietly.

Since ADHD disrupts a child’s learning capability, it can be said that the disease is bad for the nervous system. It can cause problems for the person in terms of academic, occupational, or social functioning.

Fruit shakes are good for children with ADHD – try giving them mangoes and pineapples. Feed them with food rich in protein as protein boosts brain function and reduces hunger-induced mood swings.

With constant behavioral therapy, a child with ADHD may subsequently manifest a reduction of his or her symptoms. However, it would help a lot if, along with the treatments, parents of children with ADHD would aspire to do the following:

According to the Centers for Disease Control and Prevention, early intervention can decrease behavioral problems, help with social skills, prevent failures in finishing tasks, and improve school grades.

Prescription medication, such as stimulants, are also given to children with ADHD. However, such stimulants can cause side effects in some patients, including fatigue, insomnia, and irritability. The good news, according to the McGovern Institute for Brain Research, is that 60 percent of people exhibit favorable response to the first stimulant they are prescribed.

With constant behavioral therapy, a child with ADHD may subsequently manifest a reduction of his or her symptoms.

ADHD comes into a child’s life no later than the age of 12.

Children with ADHD have brains that are three percent smaller than children who are not afflicted with the disorder.