Astrocytoma – causes, side effects and treatments at NaturalPedia.com 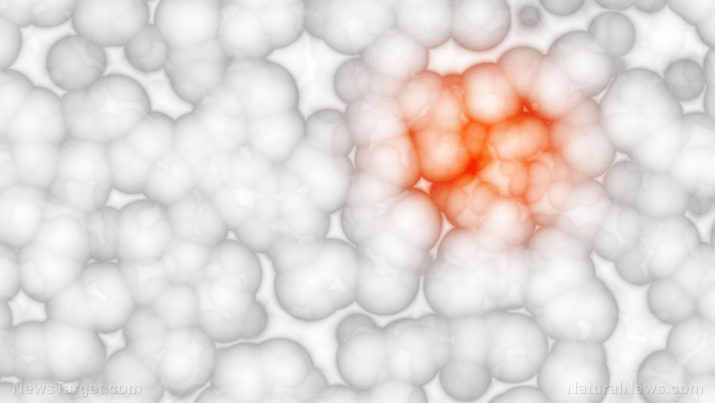 Astrocytoma is a type of brain cancer or tumor that begins in a person’s astrocytes, star-shaped brain cells located in the cerebrum. It mainly affects the brain as well as the spinal cord, and the actual location of the tumor depends on the age of the person. In adult patients, astrocytomas often start in the cerebrum, but in children, they can start in the brain stem, cerebrum, or cerebellum.

Astrocytoma normally doesn’t affect other vital parts of the human body. Nor does it spread outside of the affected area if it ever arises. The different types of astrocytomas are graded from I to IV, which depends on the abnomality of the affected cells in the brain. Astrocytomas can be either low-grade or high-grade, which means they can grow slowly or very quickly. 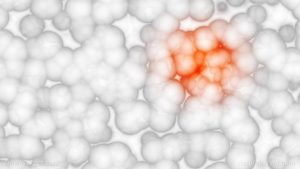 Known side effects of astrocytoma

The symptoms of astrocytoma depend mainly on the location as well as the extent of the growth of the tumor in the central nervous system. Once symptoms do appear, they may include any of the following:

Depending on the severity of the astrocytoma, different body systems and vital organs may be affected by it. These include the eyes, ears, and mouth, as well as the brain itself.

Food items or nutrients that may prevent astrocytoma

The best way to fight against astrocytoma is to undergo a proper supporting diet that can help the body in processing the necessary intense treatments for it. One example of a good supporting diet is the Glioblastoma Nutrition Diet, and it offers liver support, alkalizes foods, and adds high-fiber foods into a person’s diet. Some examples of foods that belong in this diet are:

Generally, patients should aim to have a healthy, balanced diet in order to maintain strength and energy up, lower risks of infection, and help in speeding up recovery while undergoing astrocytoma treatment. That means having a diet that includes starchy carbohydrate foods, fruits and vegetables, protein-rich foods, milk and dairy foods, good fats, and fluids like water.

Astrocytoma is a type of brain cancer that starts out in star-shaped cells in the brain called astrocytes, and develops into full-blown tumors. Children as well as adults are affected, and it usually arises in the cerebrum or brain stem. It has symptoms that vary from the location as well as the extent of the growth of the tumor in the central nervous system.

Astrocytoma can be treated with chemotherapy  with the support of a healthy, balanced diet. This includes the consumption of foods like fruits and vegetables, as well as foods that are high in fat and rich in proteins.