Asthenia – causes, side effects and treatments at NaturalPedia.com 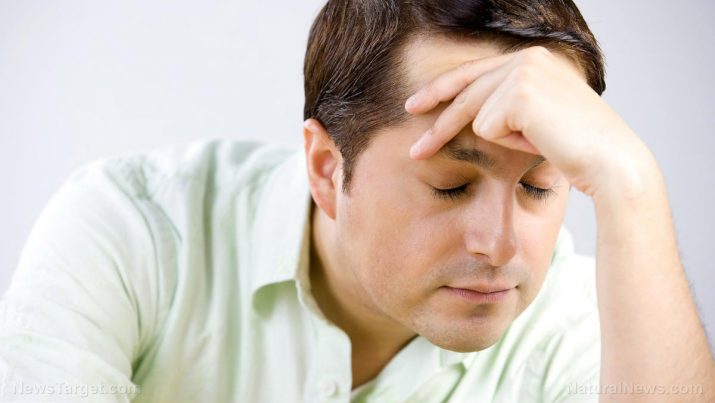 Asthenia is the proper medical term for the loss of strength and energy, weakness, or debility of an individual. It is often a symptom in itself, one which indicates a broader problem. Asthenia is experienced differently by each patient, making diagnosis of the underlying problems quite tricky. 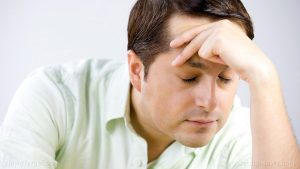 Known side effects of asthenia

Asthenia often manifests itself through lack of appetite, a decrease in libido, muscular and mental fatigue, and sleep disturbances. It often leads to difficulty in concentrating and poor memory, and affects both adults and children alike. It’s a constant feeling of exhaustion that can be caused by several different factors. Students who suffer from asthenia often have trouble understanding concepts that are taught to them and experience chronic headaches. They also have problems with expressing themselves easily and even forget words or confuse letters.

Some known causes of asthenia, or simply weakness, include the following:

Patients who are suffering from asthenia may also experience other symptoms such as pain, irregular heartbeat, and difficulty in breathing.

Due to the nature of asthenia, it primarily affects a patient’s muscles throughout the body. To be more specific, asthenia can cause muscle cramps and muscle twitching, as well as the loss or absence of any significant muscle strength which leads to physical discomfort.

Other common symptoms of asthenia include:

Food items or nutrients that may prevent asthenia

Asthenia is one of those conditions that can be handled through the use of a proper diet. Indeed, you can remove asthenia with the use of food, as long as you figure out which ones to eat. For example:

Other ways to tailor a diet in favor of reducing the effects of asthenia include staying hydrated, avoiding inflammatory foods, skipping processed foods, and going all in on veggies.

Although a healthy, balanced diet helps, there are other causes of asthenia. As such, treatment should vary depending on these factors. For example:

Asthenia is the loss of strength and energy of an individual.

Asthenia manifests itself through a lack of appetite, difficulty in performing tasks, reduced libido, and sleep disturbances.

Asthenia can be treated with the use of different methods depending on the causes. The primary solution is to reduce fatigue and increase energy levels.