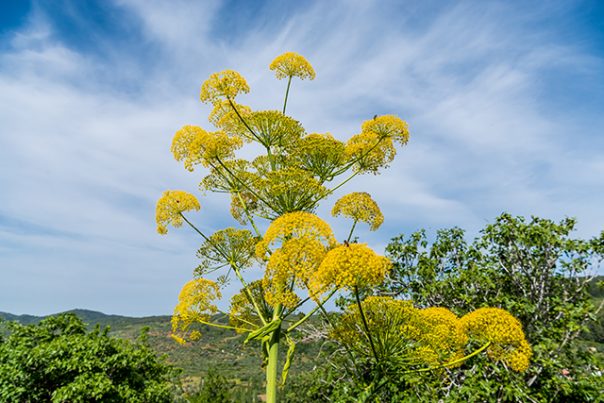 Asafetida is the dried gum extracted from the tap root of different species of ferula. The spice is native to Afghanistan and is now widely-cultivated in Turkey, Iraq, and India, according to an article posted on the Diet Health Club website. The perennial herb is characterized by its strong pungent smell, hence its other common names include devil’s dung, giant fennel, and stinking gum. 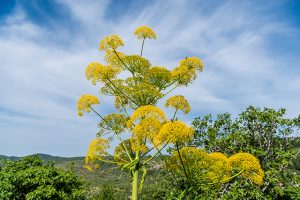 Asafetida possesses strong constituents that enhance the body’s overall health. Separate entries posted on the Health Benefits Times and the Herbpathy websites feature the various components found in asafetida. These include:

Respiratory conditions are also no match for this potent spice. Asafetida is known to contain strong antiviral, antibiotic, and expectorant properties that rid the respiratory tract of excess mucus and phlegm. Likewise, the spice effectively neutralizes bacteria and pathogens in the airway, which in turn relieves asthma, chest congestion and other lung-related illnesses.

Asafetida is also touted as a potent mood booster. According to the health and wellness website Style Craze, certain components in asafetida inhibit stress and facilitate the production of hormones associated with happiness and overall better mood. The spice is traditionally used an an antidepressant as well. In addition, asafetida is a sought after remedy for epilepsy and other nervous system disorders.

The spice is highly effective in preventing diabetes too. Previous studies have shown that the ferulic acids and tannins in asafetida help regulate the body’s blood sugar levels. Likewise, the ferulic acid in asafetida is known to work with the compound umbrelliprenin to counter the harmful effects of free radicals on the body. This means that the spice shows potential in cancer prevention.

Fertility issues are also something that asafetida can be used for. The spice is touted to promote progesterone production, which in turn mitigates the risk of premature birth and excessive bleeding. Asafetida is also valued for its protective properties against infertility for both men and women. The spice does this by stimulating hormonal activity and increasing energy and blood flow. Likewise, the spice’s aphrodisiac properties help boost libido in men. Asafetida is also found to ease menstrual cramps in women.

Asafetida is also shown to relieve diseases of the eyes, skin, and ears.

Asafetida is particularly beneficial in relieving various digestive system issues and maintaining the system’s overall health. Likewise, the spice fortifies the respiratory tract and promotes the nervous system’s profile. In addition, the spice supports both the male and female reproductive systems.

Ways to use asafetida

Asafetida is a staple spice in Indian cooking. The spice is commonly used in savory dishes, where it is added to improve flavor by mimicking the taste of other spices such as onions and garlic as well as those of eggs and even meat. According to an article on TheKitchn.com, asafetida is traditionally used in combination with turmeric in lentil recipes as well as other vegetable dishes.

Asafetida staves off depression, epilepsy, and other nervous system conditions.

Asafetida treats menstrual issues and fertility problems for both men and women.