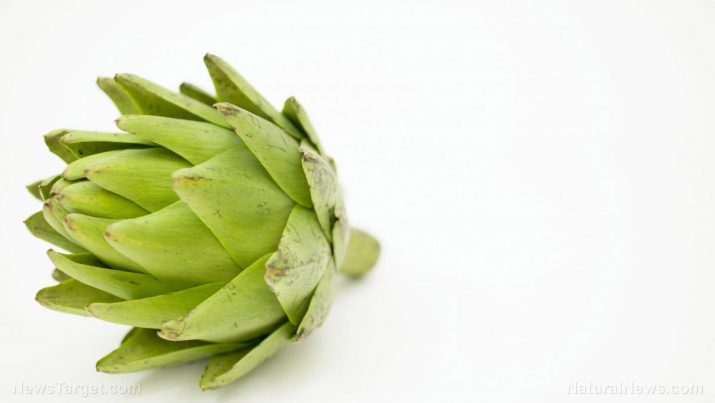 Artichokes have been hailed by experts as one of the healthiest superfoods due to its high nutritional value. While often considered as a vegetable, artichoke is actually a variety of thistle. People harvest the flower heads before the flowers bloom in order to consume the vegetable. 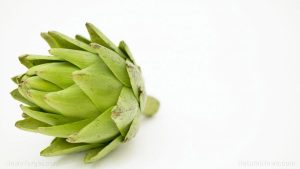 Artichoke is an excellent source of essential vitamins and minerals that boosts the body’s overall health. The vegetable is known to be a rich source of:

The vegetable contains high levels of the antioxidants rutin, quercetin, and gallic acid, which promote apoptosis or cell death in the body. Apoptosis prevents cell proliferation, a condition that leads to the onset of many forms of cancer. A study conducted by researchers at the University of Georg-August revealed that phytochemicals found in artichokes mitigate estrogen receptors, which in turn stymies the production of prostate specific antigen.

Artichokes are also known for its cholesterol-lowering effect. In fact, a 2001 study showed that people who took artichoke leaf extracts attained greater reductions in blood cholesterol levels compared with those who took a placebo. That being said, there are reports of kidney failure associated with taking too many artichoke leaves. As these studies are conflicting, health experts recommend taking the leaf only in moderation. Nursing mothers are also suggested to avoid consuming artichokes as it can affect the taste of the milk, making it bitter. Artichokes may also slow down milk production.

Nevertheless, artichokes are an excellent source of potassium and magnesium. This makes them an ideal diet staple to prevent the onset of hypertension. They are also noted for their anti-hypertensive effects.

Another study showed that artichoke’s high vitamin K content offers protection against neuronal damage and degeneration. This make artichokes an excellent diet addition for the elderly in order to stave off cognitive diseases such as dementia and Alzheimer’s disease. The vegetable’s vitamin K content is also known to reduce vascular calcification. In addition, a 2010 study found that artichoke extracts significantly reduced lipid and cholesterol levels in the livers of animal models.

Artichokes are a great source of important nutrients that benefit many parts of the body. The digestive system, for one, benefits primarily from this vegetable. Artichokes contain high levels of dietary fiber that promote a healthy digestion. The vegetable is known to increase the system’s bile production. They also promote liver health. Artichokes help maintain a healthy heart due to its cholesterol-lowering and anti-hypertensive effects. In addition, artichokes promote stronger bones due to its high calcium content. The vegetable’s high antioxidant content is also shown to promote brain health. Artichoke’s high manganese content is ideal in maintaining a healthy metabolic system.

Ways to use artichoke

Artichokes are fairly easy to incorporate in any recipe. The vegetable is known to be excellent in pizza dishes and is a quick fix for pasta recipes. Artichokes are also great in vegetable salads as they add a bit of sweetness in such dishes. Other uses for artichokes include soups, stir fried vegetable dishes, and even dips.

Artichokes are one of the healthiest vegetables around today.

They are found to prevent the onset of various illnesses including cancer, heart disease, and certain cognitive conditions.

The vegetable is also known to benefit the heart, the brain, and various other systems in the body.

Artichokes support the liver, kidneys, and the digestive and endocrine system.