Argyria – causes, side effects and treatments at NaturalPedia.com 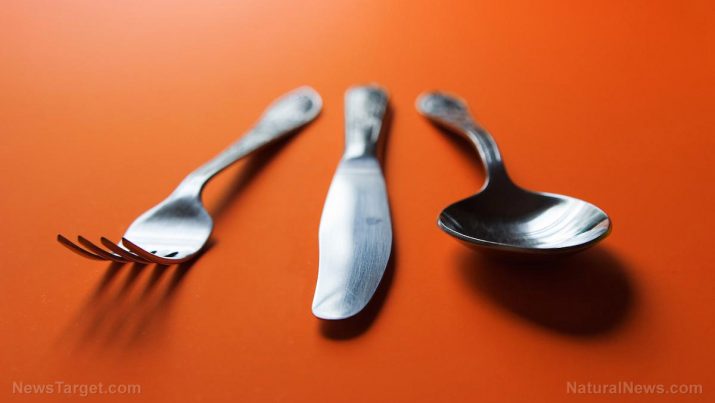 Argyria is caused by prolonged contact with or the ingestion of silver salts. Silver may be deposited in the skin either via industrial exposure or as the result of medication that contains silver salts.

Argyria is often caused by the mechanical impregnation of the skin by small silver particles in workers involved in the following:

Colloidal silver dietary supplements are widely sold for cancer, AIDS, diabetes mellitus, and herpetic infections. In some cases, patients have been diagnosed with argyria following the prolonged use of silver salts for the irrigation of urethral or nasal mucous membranes, in eye drops, wound dressing, and the excessive use of an oral smoking remedy containing silver acetate.

Argyria has also been attributed to surgical and dental procedures like silver amalgam-tattooing and silver sutures used in abdominal surgery. Blue macules also appear at sites of acupuncture needles and silver earring sites. 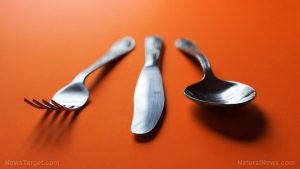 Known side effects of argyria

Argyria is a permanent skin condition with the following symptoms:

If the exposure to silver and silver compounds continues even after the onset of argyria, an individual can develop dangerous complications like:

A patient with argyria must receive immediate medical attention to manage these complications. Otherwise, they can eventually lead to silver toxicity, which may then cause potentially fatal conditions such as paralysis of the respiratory system and brain disorders like tonic–clonic seizures.

Food items or nutrients that may prevent argyria

There is currently no known cure for argyria and the condition appears to be irreversible.

Other treatment options include:

Patients with argyria are advised to stop using treatments that contain silver to prevent further exposure. Occupational exposure can also be prevented by wearing the appropriate protective clothing and gear.

Once an individual is diagnosed with argyria, sunscreens with a high SPF (sun protection factor) can help prevent the further discoloration of the skin. As a last resort, individuals with argyria can use cosmetics to disguise their skin’s appearance.

Argyria is caused by prolonged contact with or the ingestion of silver salts. The skin disorder is characterized by the gray to gray-black/blue staining of the skin and mucous membranes produced by silver deposition.

Patients with argyria are advised to stop using treatments that contain silver to prevent further exposure. Occupational exposure can also be prevented by wearing the appropriate protective clothing and gear.