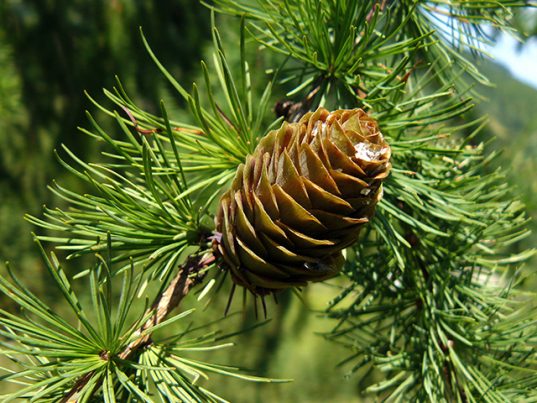 Arabinogalactan is a starch-like chemical that can be found in various plants, but it is mainly found in Larch trees. Most of the arabinogalactan sold in the market is produced from Western Larch. It belongs to a group of carbohydrates known as polysaccharides. It consists of chains of arabinose and galactose monossacharides. It can be either consumed through food diet or prebiotic supplements. It is found in the cell walls of plants and bacteria and in pollen from mugwort and ragweed which causes allergies. 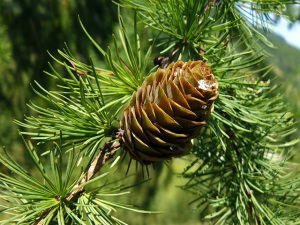 Harmful effects that can be caused by arabinogalactan

Although arabinogalactan is approved for use by the Food and Drug Administration (FDA) in the United States, it still has several potential hazardous effects.

Arabinogalactan is a part of mycobacteria cell walls, which includes pathogens that are known to cause serious diseases, such as tuberculosis. Since there may be various arabinogalactan receptors between what the mycobacteria and what we ingest, it is advised that those with mycobacteria infections should avoid consuming arabinogalactans until more studies are conducted.

Yeast overgrowth and negative reactions towards arabinogalactans may be present because yeast can ferment arabinose. Thus, if you have these two reactions, it is recommended to eliminate the amount of the prebiotic you ingest.

A study also suggested that if more arabinogalactan is consumed, there is a higher chance of developing fermentation side effects, such as bloating and flatulence.

Even though there are reports about the health benefits of arabinogalactan, there is not enough evidence to prove these beneficial effects. There is insufficient evidence for its effectiveness in pneumonia, flu, liver disease, inflammation, and boosting the immune system.

Information about the body systems and organs that arabinogalactan can harm is limited. One of these few side effects is that it harms the digestive system. This substance can cause bloating and abdominal discomfort in people with existing digestive disorders. People who eat a high-fiber or a low-galactose diet should refrain from consuming arabinogalactan.

The immune system may also be at risk if arabinogalactan is consumed. This harmful effect is particular to those who suffer from immune disorders. It might cause the immune system to be more active, which will result to an increase in the symptoms of auto-immune diseases, such as multiple sclerosis, lupus, and rheumatoid arthritis.

Arabinogalactan is a starch-like chemical that can be found in mainly in Larch trees. Most of the arabinogalactan sold in the market is produced from Western Larch. This substance belongs to a group of carbohydrates known as polysaccharides. It consists of chains of arabinose and galactose monossacharides. Consumption of arabinogalactan can be either through food or prebiotic supplements. Although approved by the FDA, it has several harmful effects which include bloating and flatulence. It may also be harmful to pregnant and lactating women and those who have undergone organ transplant.