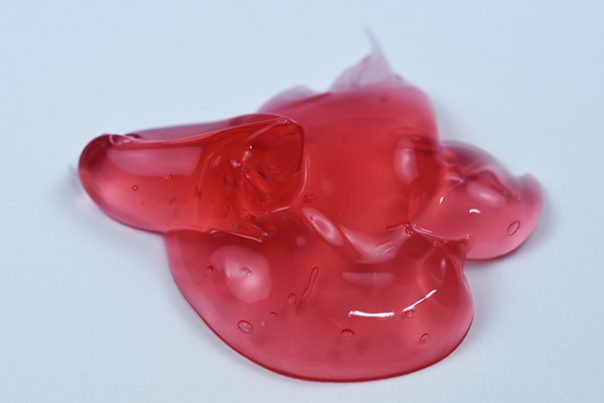 Alginates, which are the salts of alginic acid, can be used as thickeners for food items such as creams, jellies, cake fillings, beer, cereals, vinegars, and soybean products. Other food products it can be used in include soft drinks, food coloring, jam, marmalades, and icings. Aside from being used as a thickener, ammonium alginate can also be used as an emulsifier, a stabilizer, and a gelling agent. Medical uses of ammonium alginate include preparations for antacids such as Gaviscon, Bisodol tablets, Asilone tablets, and others.

Some studies show that alginates are also a significant component of the biofilms produced by Pseudomonas aeruginosa, a major pathogen in cystic fibrosis, a disorder that affects the cells that produce mucus, sweat, and digestive juices. In cystic fibrosis, alginates cause the pathogen to be highly resistant to antibiotics.

Researches on bioengineering make use of alginates to create hydrogels that consist of microparticles to stimulate brain tissue to regenerate. It is also currently being tested on bone reconstruction, as ammonium alginate properties encourage bio-repair. 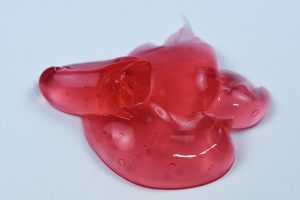 Harmful effects that may be caused by ammonium alginate

While there are no current demands for further research and testing on ammonium alginate, the lack of information on its toxicity may warrant further study.

Ammonium alginate is derived from seaweed and is used to thicken food substances.

Ammonium alginate is recognized as a non-toxic ingredient, but may cause allergic reactions in people who are allergic to shellfish.

Ammonium alginate may affect the respiratory system, the gastrointestinal tract, and the mucus glands.