Alzheimer’s Disease – causes, side effects and treatments at NaturalPedia.com 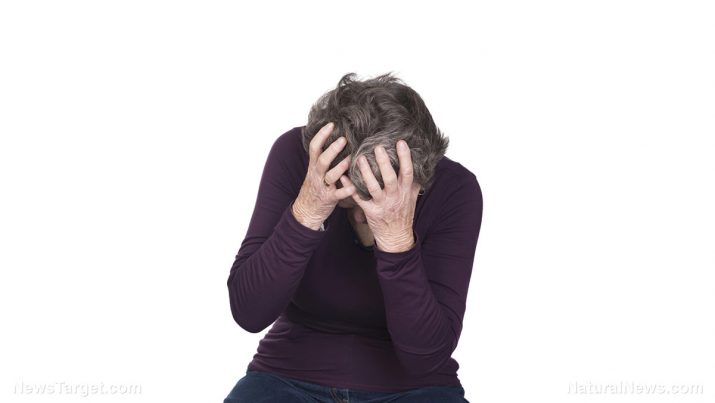 Alzheimer’s disease is the most common form of dementia among the elderly in the U.S. and other countries around the world. It is a slowly progressive disease of the brain that seriously impairs a person’s ability to carry out even the most basic everyday tasks.

Alzheimer’s starts slow. It first impacts the parts of the brain that handle language, memory, and thought. Alzheimer’s disease-afflicted people may not remember things that have happened recently, or the names and identities of people that they know. Then it creates disturbances in reasoning, planning, and perception.

A related issue, which is called mild cognitive impairment (MCI), gives rise to more memory problems than what is usually normal for people of the same age. Most people with MCI will acquire Alzheimer’s when they get older.

The accumulation of the protein amyloid is also seen as a probable cause of Alzheimer’s disease, because such a scenario can lead to nerve cell death. Certain genes also increase the risk – but do not directly cause – Alzheimer’s disease, such as the one that encodes apolipoprotein E (apoE).

Other risk factors of Alzheimer’s disease are having heart disease, diabetes, high blood pressure, and elevated levels of blood cholesterol. People who have completed less than eight years of education are also found to be more prone to risks of the disease, as well as people who have had traumatic head injuries earlier in their lives.

A majority of people with Down syndrome are susceptible to the symptoms of Alzheimer’s disease when they reach the age of 40.

Unless modern science cultivates new treatments to decrease the likelihood of developing Alzheimer’s disease in the United States is expected to be 13.8 million by 2050. 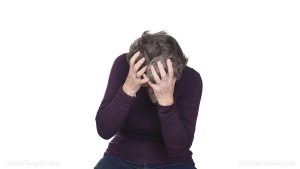 Known side effects of Alzheimer’s disease

Individuals who are afflicted with Alzheimer’s disease exhibit the following symptoms:

Alzheimer’s disease is bad for the nervous system. People afflicted with it may encounter difficulties when it comes to speaking, reading, or writing. They may forget even the most minute processes, such as how to brush one’s teeth or comb one’s hair. They may be prone to anxiety attacks or to bouts of aggression. They may decide to leave home for no reason at all.

Food items or nutrients that may prevent Alzheimer’s disease

Other medications that have been approved by the FDA for Alzheimer’s disease treatment include Namzaric, memantine marketed under the name Namenda XR, and Namzaric.

Meanwhile, nonmedication-based treatments for Alzheimer’s disease include making the patient participate in activities such as walking, dancing, and singing. The patient should also be exposed to cognitive rehabilitation (whereby a patient practices on a computer program for training memory).

Some studies have discovered that women are more prone to developing Alzheimer’s disease than men.

Alzheimer’s disease first impacts the parts of the brain that handle language, memory, and thought.