Age-associated memory impairment — causes, side effects and treatments at NaturalPedia.com 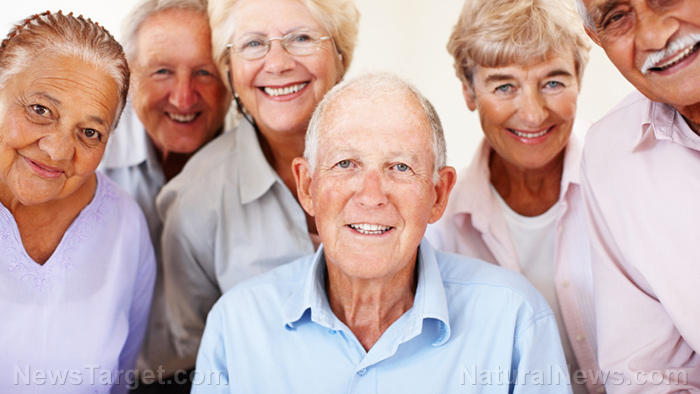 An article posted on the Help Guide website lists depression as a major cause of memory loss in patients. Vitamin B12 deficiency, thyroid problems, and alcohol abuse are also known risk factors for the condition. Other risk factors include dehydration and side effects of certain drugs. 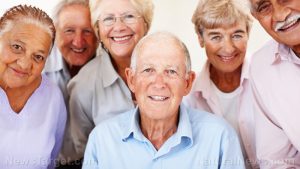 An entry published on the Alzheimer’s Society website reveals that patients with age-associated memory impairment are at an increased risk of developing Alzheimer’s disease and other types of dementia. According to the article, between five percent and 10 percent of these patients are likely to progress to dementia each year. The article also stresses that patients with MCI are more susceptible to mood swings, reduced socialization and decision-making skills, and lower self-confidence. In addition, these patients are more likely to have difficulties in finding words and organizing or planning events. Patients with age-associated memory impairment are also more likely to lose a train of thought and get lost in a familiar environment.

Food items or nutrients that may prevent age-associated memory impairment

Foods rich in vitamin C such as citrus fruits are known to boost mental agility, while foods high in vitamin B including fish, eggs, and mushrooms help stave off age-related brain shrinkage and cognitive impairment. Nuts, berries, and whole grains are also touted to enhance memory and brain function. In addition, green leafy vegetables — such as broccoli, kale, collard greens, and spinach — are packed with essential nutrients like iron, folate, and vitamins E and K that play an important role in retaining brain function.

An article posted on the Medscape website discusses that there are currently no established treatments for mild cognitive impairment. However, the entry stresses that dietary intervention may lower the odds of developing the condition. The article also highlights the importance of mind-enhancing activities such as cross word puzzles and brain teasers. A growing body of studies have also demonstrated that physical activities such as strength training and yoga may mitigate the risk of suffering from age-associated memory impairment.