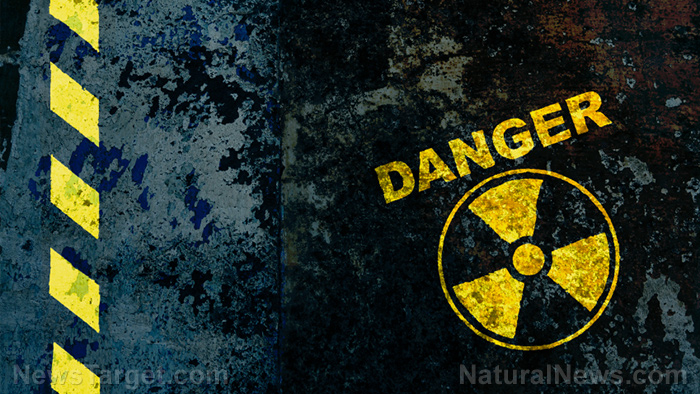 Actinium is a chemical element that is the first in the actinide element series. Its discovery has been credited to two men. First is the French chemist André-Louis Debierne, who discovered it in 1899 by separating it from uraninite residues left behind by Marie and Pierre Curie. The second is German organic chemist Friedrich Otto Giesel, who independently discovered this element three years after Debierne. The name “actinium” is derived from the Greek word “aktinos”, which means “beam” or “ray.”

According to LiveScience.com, actinium is notable for its high activity level, which is said to be 150 times more than that of radium. As such, actinium is valued for its role in neutron production. 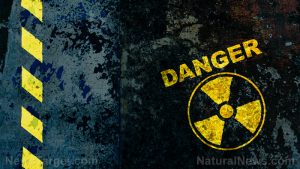 Naturally occurring actinium contains the isotope actinium-227. As per Lenntech.com, actinium-227 is extremely radioactive, and has been known to cause numerous health complications in pregnant women and their children. Exposure to this element has been linked to immune system damage, miscarriages, deformities, stillbirths and fertility problems.

Moreover, actinium-227 is said to be carcinogenic, even at low doses.

The effects of actinium-227 have been observed in animals as well.

The reproductive system is the body system that is most at risk of being harmed by actinium.

If ingested, actinium has the potential to damage the gastrointestinal system.

Items that can contain actinium

Apart from being utilized in neutron production, actinium has no known practical nor commercial uses. The site ChemistryExplained.com has noted that “the few compounds of actinium that are known are used solely for research purposes.”

How to avoid actinium

As with many radioactive materials, the key to preventing actinium exposure is to contain it. Decontamination of equipment and structures can be accomplished through normal housecleaning methods, though high-efficiency filter vacuums are recommended, as is the repeated scrubbing and vacuuming of affected surfaces to guarantee them being free of actinium.

Extra precautionary measures should be taken to ensure that actinium doesn’t enter the environment. These can include limiting access to the areas where actinium is stored, and giving all involved personnel the necessary training for securing, storing, handling, and cleaning up this element.

Actinium is an element with a particularly radioactive isotope. Exposure to this isotope has been known to cause cancer, and to harm pregnant women and their children. Actinium can result in and increase the risk of miscarriages, stillbirths, fertility problems, and deformities.