Achalasia — causes, side effects and treatments at NaturalPedia.com 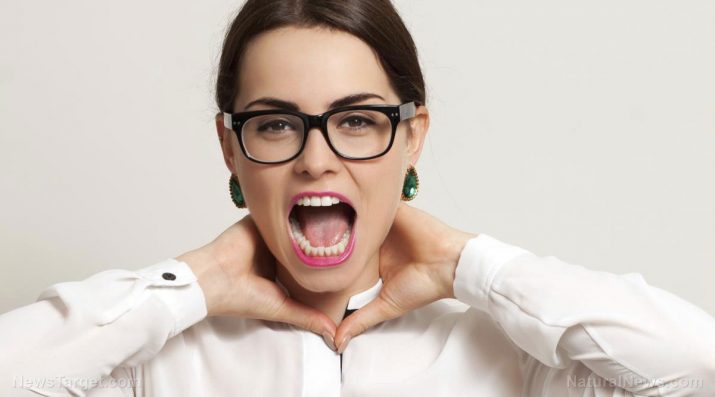 Esophageal achalasia affects one person out of 100,000 annually, without gender predominance. It can be characterized by swallowing difficulties and chest pain. The causes of achalasia are unknown, but some studies are starting to associate it with an autoimmune context which are most likely caused by viral triggers. Other studies associate this disorder with heredity, neurodegenerative, genetic, and infective reasons. 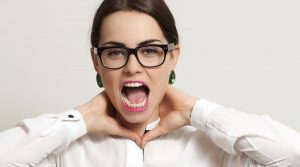 Known side effects of achalasia

Some of the known signs and symptoms of esophageal achalasia include difficulty in swallowing, backflow or regurgitation of undigested food, chest pain behind the sternum, and unintentional weight loss. Some uncommon symptoms include coughing when lying horizontally, and non-cardiac chest pain (which can be mistaken for a heart attack). In some situations, retained food and liquid in the esophagus may be inhaled into the lungs, or aspiration.

Achalasia is most common in the esophagus, but may also happen in the gastrointestinal tract and rectum, and other body parts that may have a sphincter.

Food items or nutrients that may prevent achalasia

The following food items may help prevent the disorder, but are usually consumed when an individual already has the condition. Some foods that may help ease the symptoms of achalasia include:

There are many treatments available for esophageal achalasia, but no known medication can cure the condition. Some examples of treatments include:

While outcomes of all surgical and non-surgical treatments are the same, some benefits may last longer than others. In rare occasions, more than one treatment is necessary.

Achalasia, or esophageal achalasia, is a rare disorder wherein the esophagus’ sphincter does not relax.

Esophageal achalasia prevents an individual from swallowing liquids or foods, and may cause serious side effects.

Esophageal achalasia is treatable, but there is currently no permanent, non-invasive solution for it.